Last year's finalist Spain missed a prestigious victory at the start of the third edition of the Nations League. 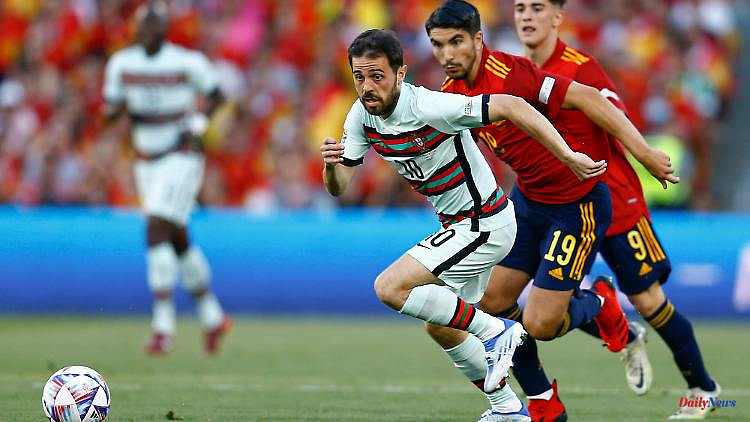 Last year's finalist Spain missed a prestigious victory at the start of the third edition of the Nations League. Despite being in the lead, the 2010 soccer world champions in Group A2 only drew 1-1 against neighboring Portugal. The Czech Republic sits at the top of the table.

In the first top game of the new Nations League season, Portugal just avoided an opening defeat. Substitute Ricardo Horta (82nd minute) made it 1-1 (0-1) in Spain late on Thursday evening. Attacker Álvaro Morata (25th) had given the Spaniards the lead in Seville, which lasted for a long time - until Horta struck.

Like the Sporting Braga striker, superstar Cristiano Ronaldo came off the bench, but was no longer able to exert much influence after being substituted on (62nd). After a strong first half, the intense game flattened out a bit.

Morata initially made it 1-0 after a fine midfield combination by the Spaniards. The Portuguese then pushed for the equalizer. He did so when Horta converted a low cross from João Cancelo.

Norway, on the other hand, got off to an optimal start to the new season of the UEFA competition thanks to Erling Haaland. The Noch-Dortmunder (26th) ensured the 1-0 (1-0) victory in Serbia. After a nice cross, the 21-year-old only had to push the ball over the line.

Sweden also started successfully because RB Leipzig's Emil Forsberg initially converted a penalty kick (39th) in the 2-0 (1-0) win in Slovenia; Dejan Kulusevski (88th) made sure of the final score.

One of the most entertaining games of the evening took place in Prague, where the Czech Republic beat Switzerland 2-1 (1-1). Jan Kuchta (11th) and an own goal by Frankfurt's Djibril Sow (58th) ensured the success of the Czechs. Noah Okafor's goal (44th) was not enough for Switzerland. Even after the break there were numerous chances - and referee Daniel Siebert was substituted. The German was replaced by fourth official Harm Osmers due to injury. 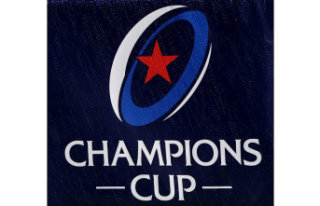