Outsmarted like in the movies: Indian criminals set up fake cricket games on the internet and let gamblers from Russia bet their money on them. 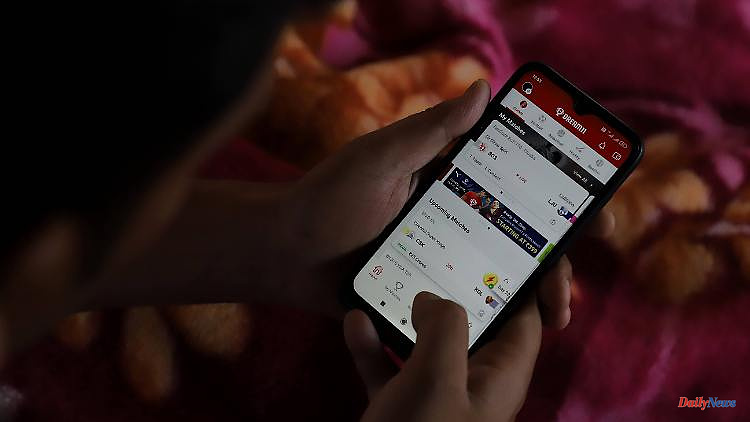 Outsmarted like in the movies: Indian criminals set up fake cricket games on the internet and let gamblers from Russia bet their money on them. The gang comes around the corner with extremely creative ideas, but the whole campaign doesn't bring in too much money.

Cricket is not exactly a popular sport in Russia, only in 2013 the Russian Cricket Union was founded with its 44 regional federations. Maybe that's why Indian criminals have now succeeded in outwitting Russian sports betting gamblers with an imaginative and film-rich scam. The gang organized a fake "Indian Premier League" tournament in which unemployed and farmers acted as players and the referees communicated with the organizers via walkie-talkie and gave instructions to the players on the field. Four men were arrested by the Indian police in this connection.

The Indians streamed several fake games live on a YouTube channel. Russian gamblers were then tricked into betting their rubles via a Telegram channel set up by the gang. The wrong players kept changing shirts and playing for the wrong versions of the real-life cricket teams Chennai Super Kings, Mumbai Indians and Gujarat Titans. According to the Indian police, who exposed the criminals on an anonymous tip, there was a "Russia-based mastermind". One of the four arrested men also worked in a pub in Russia in the past and was therefore able to establish contact with Russian gamblers.

Since sports betting is only allowed on horse races in India, illegal betting on the national sport of cricket occurs time and again in the country. In order to make the streamed games, according to the police there were nine of them, look even more real, the gang downloaded audience noises from the Internet and played them from loudspeakers. On top of that, it used computer-generated graphics to display club names and scores on the live streaming screen. One of the organizers acted as a commentator, impersonating a well-known Indian cricket commentator.

"I have never seen such a scam," Bhavesh Rathod, the police officer investigating the case, told reporters. "These guys just cleared a piece of land deep in a village and started playing a game and broadcast it on YouTube to make money from gambling. Not even the villagers were aware of it." According to the French news agency AFP, the arrested men stole a first installment of the equivalent of almost 4,000 euros from the gamblers in Russia. The hired players are said to have received the equivalent of almost five euros per game.

1 Wild rumor from England: Will Vettel switch to the... 2 Shock and surgery for Hertha striker: Testicular cancer... 3 Huge hype with a big but: Spain fascinates the football... 4 Performance test instead of strike: Superstar Robert... 5 Lewandowski protected: Matthäus attacks the double... 6 Does ex-F1 world champion have to be in prison ?:... 7 Constitutional complaint is successful: Pechstein... 8 "Hope dies last": Djokovic who refuses to... 9 Living under a false identity: Running icon Sir Mo... 10 In Moscow custody for months: negotiator is the last... 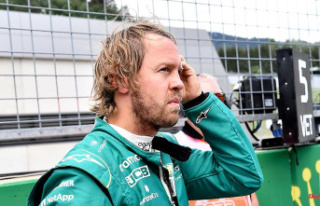 Wild rumor from England: Will Vettel switch to the...