Robert Lewandowski will not meet his coach at FC Barcelona for the time being. 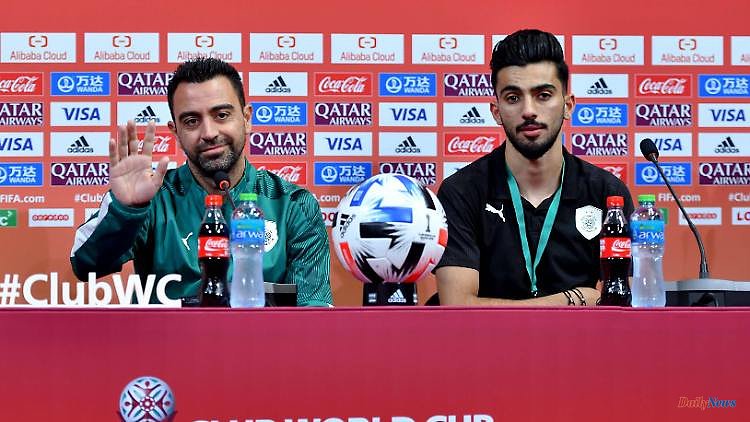 Robert Lewandowski will not meet his coach at FC Barcelona for the time being. Xavi Hernández is not allowed to travel to the USA with his team for the time being. The reason for this is said to be trips to Iran. Now he has to wait for Monday. Then the authorities could solve the problems.

According to media reports, the FC Barcelona team embarked on a tour of the USA without their coach Xavi Hernández. The Spanish sports newspaper Mundo Deportivo wrote that the reason for this was his earlier visits to Iran as a player for the Al Sadd club in Qatar.

Xavi could therefore be absent when Bayern striker Robert Lewandowski meets his new team for the first time after moving to the Catalans. According to Spanish media reports, Lewandowski wanted to fly from Germany to the USA on Saturday. Barça only announced that there were administrative problems with Xavi's passport and that he would follow in a few days.

The newspaper wrote that Xavi had not received travel authorization for the USA via the electronic Esta system. If you don't already have a US visa, you won't even get on the plane without this permit. The visa is then usually issued upon entry. Esta usually issues a travel authorization or refusal very quickly. In the event of a refusal, all that remains is to apply for a regular visa, which can take a few days.

"Marca" reported that Xavi will travel on Monday as the problem cannot be solved over the weekend. The club was certain that all eventualities had been clarified in advance of the trip. Arrived at the airport, then the new difficulties would have opened up.

The automatic rejection was probably because Xavi was in Iran several times during his time as a player at the Al Sadd club in Qatar between 2015 and 2019, as "Mundo Deportivo" wrote. The Catalan ended his playing career in 2019 and then became Al Sadd's manager before joining FC Barcelona last November. 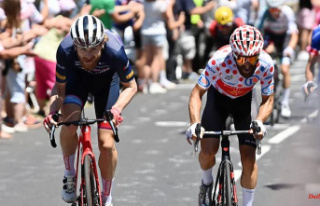