Winter transfers categorically excluded? Nothing there, FC Bayern is rethinking. 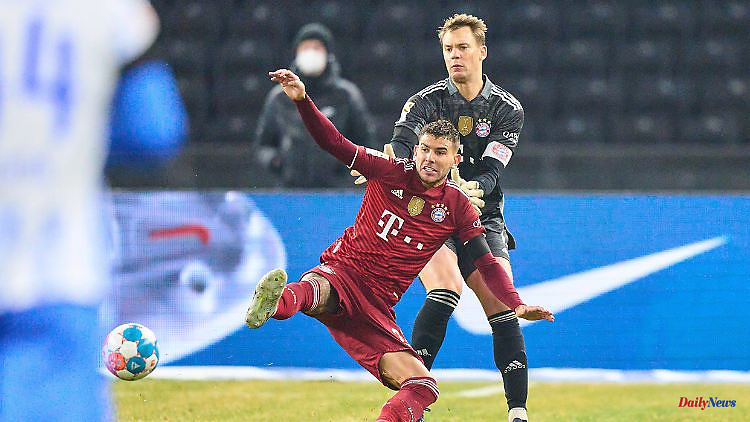 Winter transfers categorically excluded? Nothing there, FC Bayern is rethinking. Replacements are to come for the injured Neuer and Hernández. But can Munich afford a 112 million man? An old acquaintance of Nagelsmann's is more likely.

Sports director Hasan Salihamidžić had actually ruled out that FC Bayern would get a substitute for the injured Lucas Hernández in winter. Actually. Because in the meantime there seems to have been a rethink at the German record champions. A kind of U-turn by 180 degrees even.

Shortly after Lucas Hernández suffered a serious injury in the French national team's opening game against Australia at the 2022 World Cup in Qatar, sporting director Hasan Salihamidžić immediately made one thing clear: "We won't do anything on the transfer market. It would be first probably very expensive and secondly there is nothing on the market," said the Bosnian to "Bild" and almost categorically ruled out winter transfers.

Now, however, the German record champions seem to be rethinking. According to the "tz", FC Bayern is now considering a replacement for Hernández, who will be out for the rest of the season. Other transfers should also be close to completion.

Whether the Bundesliga leaders will be active in the transfer market in January and sign a central defender depends on the condition in which coach Julian Nagelsmann sees his World Cup returnees in the defensive group. While Dayot Upamecano was one of the permanent staff at Vice World Champion France, Benjamin Pavard and Matthijs de Ligt look back on disappointing World Cup performances. The change intentions that Pavard publicly revealed in November should also play a role.

In addition to a possible transfer of goalkeeper Yann Sommer from Borussia Mönchengladbach, according to "tz", further Bayern commitments are imminent. Also in defense if the opportunity should arise. The newspaper speculates about Josko Gvardiol, who played with strong performances at the World Cup in Qatar in the focus of the top European teams. However, the 20-year-old Croatian still has a contract with RB Leipzig until 2026 and according to "Bild" there should only be an exit clause for 2024. This should be 112 million euros and should therefore be too high for FC Bayern.

According to the "tz", Konrad Laimer should already agree with the record champions. The midfielder, whose contract with RB Leipzig expires in the summer, can sign a new working paper from January 1 and should then switch to FC Bayern free of charge in the summer.

Club president Herbert Hainer recently called the injuries to Hernández (torn cruciate ligament) and goalkeeper Manuel Neuer (broken lower leg) a "shock". He also promised newcomers for FC Bayern. "These two important pillars will be missing in the second phase of the season," said Hainer. "Our sporting director Hasan Salihamidžić has already announced that we are looking at options on the transfer market."

1 Cheerful to imposing: what if Michel Majerus were... 2 "Was scared in the closet": "Stranger... 3 Anna Ermakova on "Let's Dance": Boris... 4 What's going on?: Jungle camper gets crying cramps 5 'Bad stepmother': Prince Harry begged Charles... 6 Comeback after mud fight: Pictures show Johnny Depp... 7 "Send it to me!": Jauch angry about body... 8 Good long-term returns: these are currently the best... 9 Significant plus for new contracts: building loan... 10 Retirement in seven steps: How to prepare for retirement 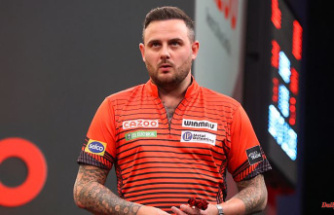 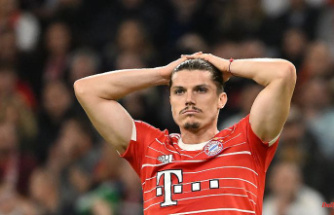 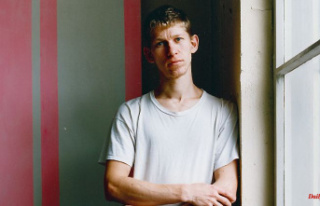 Cheerful to imposing: what if Michel Majerus were...