Sebastian Vettel is increasingly becoming the ecological and political conscience of Formula 1. 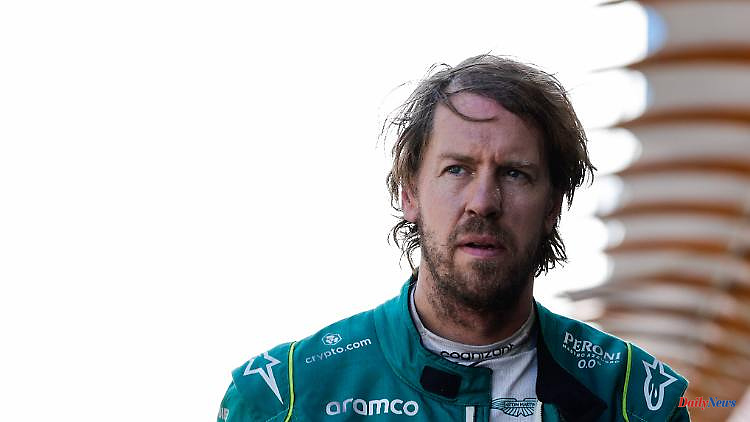 Sebastian Vettel is increasingly becoming the ecological and political conscience of Formula 1. After his action for peace at the last Grand Prix in Baku, the Aston Martin driver draws attention to Canadian climate crimes before the race in Montreal.

Former world champion Sebastian Vettel once again drew attention to blatant environmental sins in the Formula 1 paddock and sent a strong signal for climate protection before the race on Sunday (8 p.m. on Sky and in the live ticker on ntv.de). When he arrived in Montreal, Canada, the Hessian driver of the Aston Martin team wore a white T-shirt with the inscription "Stop tar sand mining - Canada's climate crime". Between the lines was a photo. As recently, Vettel almost always came to the route by bike.

According to the environmental organization Greenpeace, the extraction of oil from the clay and sand mixture differs massively from the conventional extraction of crude oil. The oil sand layer is therefore about 30 meters deep. To get there, Canada's primeval forests have been cleared and the topsoil removed. Only then can the mixture of sand, clay and above all the tar-like oil be lifted out of the ground. The damage and consequences for the environment are "massive", according to Greenpeace's website for this controversial procedure.

Vettel had already sent a political signal with a shirt in Baku the week before. In Azerbaijan, the 34-year-old Heppenheimer wore a shirt with the words "friends" and "peace" written in black in Russian. Two hands were shown shaking hands. He also wore sweatbands in the blue and yellow colors of Ukraine. The veteran has been drawing attention to ecological and political issues for some time now, and has also campaigned against racism and for more diversity.

1 Ridicule, despair and fear: the European giants are... 2 Spectacular victory in Halle: Otte mutated into Germany's... 3 Speedster alert at the international match: "Ernie"... 4 Blown against facade: kitesurfer dies in storm in... 5 Murders in the Amazon: representation of Brazil's... 6 Corona break ended: great sigh of relief on the fjord... 7 Rival slain?: Police are looking for a fugitive violent... 8 Fire out of control: forest fire in Brandenburg: district... 9 Trip with Jill: US President Biden falls off his bike 10 First hot weekend of the year: Heat in Germany - Sahara... 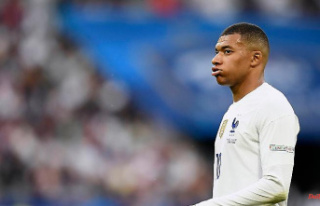 Ridicule, despair and fear: the European giants are...