Next deal from Salihamidzic: Bayern get Ajax talent for 20 million euros

He is only 20 years old, but is considered to be a great hope for youngsters in Dutch football: Ajax midfielder Gravenberch is moving to Munich for a handsome sum. 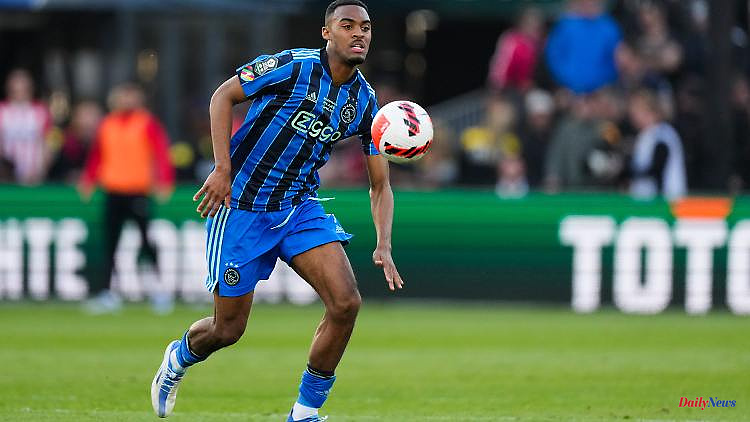 He is only 20 years old, but is considered to be a great hope for youngsters in Dutch football: Ajax midfielder Gravenberch is moving to Munich for a handsome sum. He is already the second player to come to the Isar from Amsterdam.

The change from Ryan Gravenberch to the German soccer record champion FC Bayern Munich is apparently perfect. "He signed," said sports director Hasan Salihamidzic according to "Bild am Sonntag". And further: "We have made a deal and are very, very happy that he is here and can start with us."

The "Bild" had previously reported that Gravenberch flew to Munich on Saturday to sign the contract on Säbener Straße. "Bayern is a big club. I think you have to win big titles here. And that's what I expect. I'm happy to be here in Munich now," said Gravenberch after his arrival.

The 20-year-old youngster is to receive a five-year contract with the Munich team until 2027. Gravenberch still has a contract with the Dutch champions until the summer of 2023. According to media reports, the native of Amsterdam will cost the German record champions a fixed transfer fee of around 19 million euros, which can be increased by bonus payments of up to 5.5 million euros. Ajax should also be involved in a possible resale with 7.5 percent.

A change from Gravenberch, who could mature in defensive midfield to replace Joshua Kimmich and Leon Goretzka and has his strengths in the center, had become apparent in the last few weeks. The right foot would be FC Bayern's second Ajax signing this summer. Munich had already made the change from right-back Noussair Mazraoui perfect. 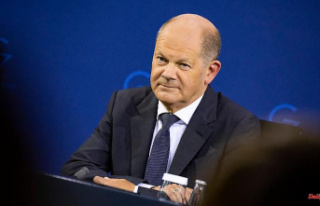