Alba Berlin simply does not have a sense of achievement in the Euroleague. 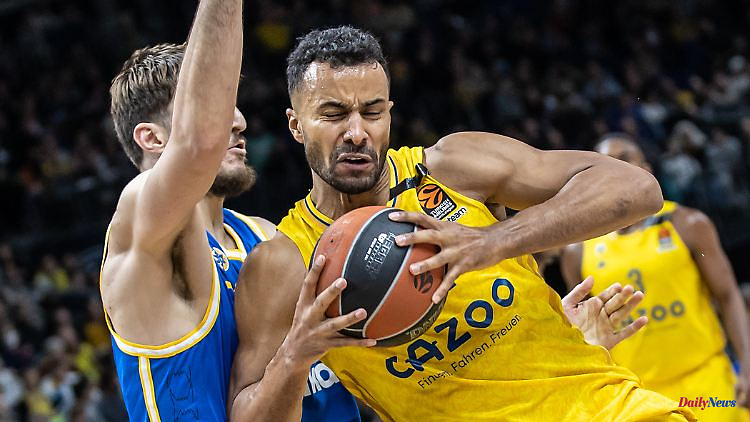 Alba Berlin simply does not have a sense of achievement in the Euroleague. The capital's basketball team put on a good performance against Maccabi Tel Aviv, but a disastrous last quarter dashed hopes of an end to a bitter series.

Alba Berlin was unable to stop its negative run in the Euroleague and suffered its twelfth defeat in a row. On Thursday evening, the basketball Bundesliga team lost to the Israeli top team Maccabi Tel Aviv in their own hall in front of 9,755 spectators after a slump in the last quarter with 70:83 (47:40). Alba remains at the bottom of the table. The best Berlin throwers were Maodo Lo with 16 and Johannes Thiemann with twelve points.

From the beginning it was obvious that the German champions wanted to finally end the negative series. The hosts went to work with a lot of commitment and a very aggressive defense - again and again with a very early pressing. The Berliners immediately took the lead in the game. But on the offensive, Alba still left too much behind and missed too many throws, especially from a distance. However, Maccabi also conceded a few turnovers and the game remained even. Alba mostly stayed in front, but the Israelis were always there. Only shortly before half-time did the Berliners manage a small 6-0 run and thus a somewhat larger lead.

After the change of sides, they continued seamlessly and took a double-digit lead for the first time (51:40). But towards the end of the third quarter the mistakes began to pile up again and it was Maccabi's turn again. And in the last quarter suddenly nothing worked for the Berliners, they didn't manage a single basket for about nine minutes. So Maccabi had an easy game in the end.

Alba coach Israel González was not completely unhappy despite the next bankruptcy after the game: "Congratulations to Maccabi. We played three quarters with a lot of commitment and energy. In the end we were too exhausted, Maccabi got more rebounds and it worked mentally it was very difficult for us. Nevertheless, my players fought to the end. We got 14 offensive rebounds and ten steals today. This game was very instructive for us." 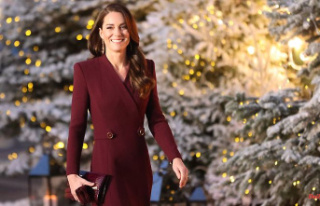