NFL star Hamlin wakes up from coma: "You won the game of your life"

He collapses on the field, suffers a cardiac arrest and has to be put into an artificial coma - the dramatic story of NFL professional Damar Hamlin goes around the world. 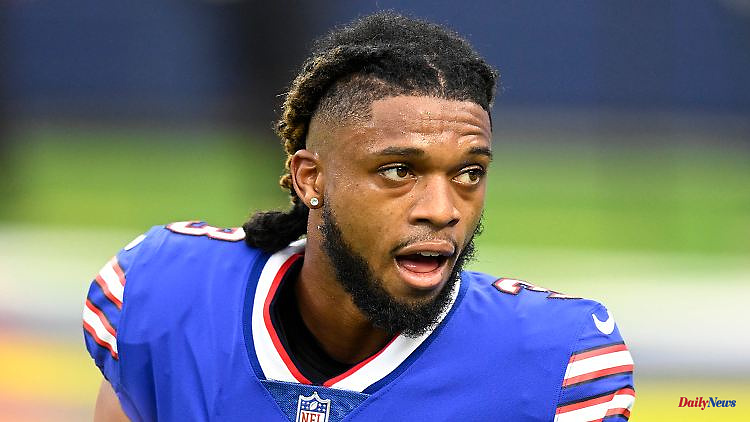 He collapses on the field, suffers a cardiac arrest and has to be put into an artificial coma - the dramatic story of NFL professional Damar Hamlin goes around the world. Now there's good news: Hamlin has regained consciousness, but his condition remains critical.

The condition of NFL professional Damar Hamlin, who is still in intensive care after a cardiac arrest, is apparently improving significantly. According to the attending physicians at the University of Cincinnati Hospital, Hamlin has "shown notable improvements" over the past 24 hours, the Buffalo Bills said.

The 24-year-old had started waking up in the morning, one of the treating medics explained at a press conference, and his neurological functions appeared to be intact. "We are very proud to say that and very happy for him, his family and the Buffalo Bills," said Timothy Pritts. Hamlin still has "significant progress to make, but that marked a turning point."

The defender is still in critical condition. Hamlin suffered cardiac arrest during an NFL game last Monday. His friend and marketing advisor Jordon Rooney was cautiously optimistic. "Things are moving in a positive direction at the moment," he said.

According to the doctors, Hamlin is not yet able to speak, but he can communicate using a writing pad. The NFL star was already shaking hands with family members, friends and doctors. "Did we win?" the 24-year-old is said to have asked after waking up from the induced coma. "Yes, you won. You won the game of life," apparently answered one of the doctors. Hamlin can move his hands and feet and there are no signs of brain damage.

It is still unclear exactly why the safety suffered a cardiac arrest in his Buffalo Bills game against the Cincinnati Bengals. Hamlin had collapsed during the game after a usual defensive action. The game was stopped when the Bengals were 7-3. 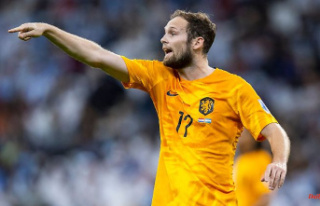