Cristiano Ronaldo wants to leave Manchester United - but where to? FC Bayern is declared a candidate, but according to new statements, Oliver Kahn does not think much of it. 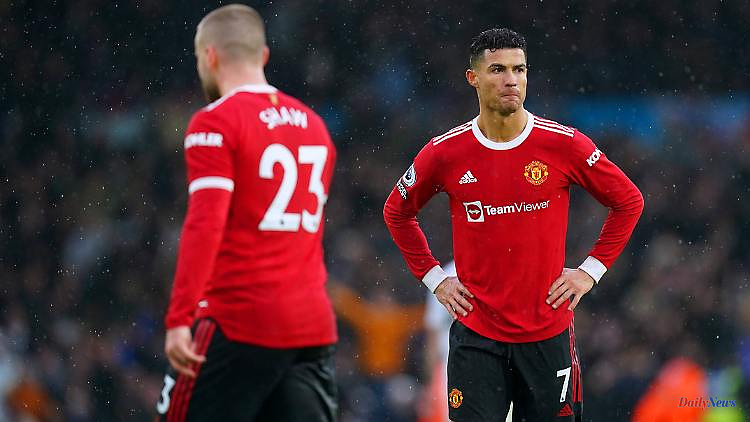 Cristiano Ronaldo wants to leave Manchester United - but where to? FC Bayern is declared a candidate, but according to new statements, Oliver Kahn does not think much of it. However, a move from Ronaldo could well depend on how things go with Robert Lewandowski.

Oliver Kahn has no shortage of words of praise for the former world soccer player, for one of the best who have ever practiced this sport. "As much as I appreciate Cristiano Ronaldo as one of the greatest," said the long-time German national goalkeeper and current CEO of FC Bayern the "Kicker", but he also had to say: "A transfer would not fit into our philosophy." A public rejection of the 37-year-old and all those who would have liked to see the exceptional striker in Munich.

A move by the attacker from Manchester United to Säbener Straße is therefore almost impossible. With Sadio Mané, the Bundesliga series title holder has already signed a superstar from the island, from Liverpool FC, United's worst adversary in the question of who can claim the most championships in the so-called motherland of football. The fact that Ronaldo is now also moving from the island to southern Germany seemed to be more wishful thinking than a realistic scenario even before Kahn's cancellation.

However, speculation reignited after Ronaldo expressed his desire to leave United after just one season. The British media unanimously cited the reason why the striker wanted to play in the Champions League for the 20th year in a row. However, United did not qualify for them, and Ronaldo apparently does not have any ambitions for the Europa League. According to the official statement, the fact that he missed the start of training in Manchester was due to "family reasons".

His contract runs until 2023, which connects Ronaldo with Robert Lewandowski. The Portuguese was traded as his replacement, the sales figures would probably have skyrocketed to new record highs. However, Kahn's argument cannot be dismissed that it would seem at least strange to give up a 33-year-old (Lewandowski) and bring in a 37-year-old (Ronaldo) instead. Especially since the Munich team has repeatedly made it clear that they do not want to comply with their attacker's express request for a change. Of course, that can also be interpreted as negotiating skills to drive the transfer fee up a few million more.

The Spanish sports newspaper "As" meanwhile reports that Ronaldo is definitely a Lewandowski replacement. However, not at FC Bayern, but at FC Barcelona. And that is if the desired Lewandowski change to the Catalans does not materialize. Ronaldo in the Blaugrana shirt? That would be a rather unusual sight, after all, the Portuguese national team captain played for arch-rivals Real Madrid from 2009 to 2018. Between all the speculation and water level reports, one thing seems certain: there will be no boredom on the transfer market this summer either. 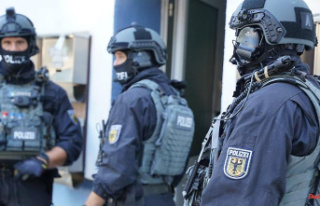