Off after less than a month: the DHB's abuse commission fails with a bang

The former Bundesliga and youth national coach André Fuhr has been accused of "psychoterrorism" and has since been released. 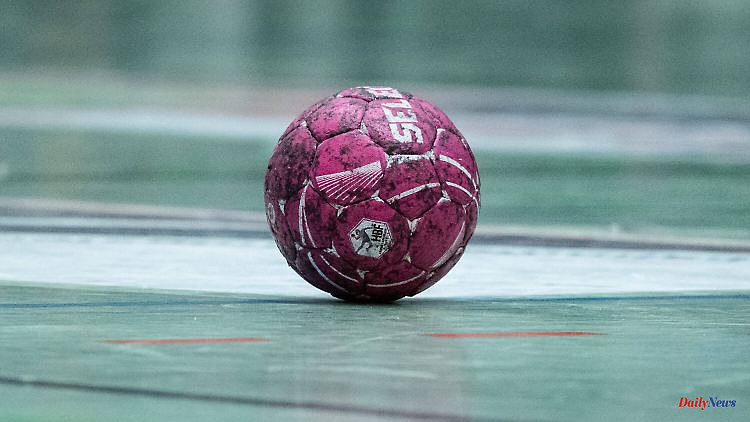 The former Bundesliga and youth national coach André Fuhr has been accused of "psychoterrorism" and has since been released. The German Handball Federation wants to work up the case and is setting up a commission for this purpose. But after just a few weeks, this resolves.

The German Handball Federation has dissolved the Commission for the Study and Prevention of Violence. This was announced by the DHB. "The reasons for this were irreconcilable personal differences within the commission, which destroyed the interpersonal level necessary for cooperation," the association said in a statement. The committee was set up to clarify the allegations against the former Bundesliga and youth national coach André Fuhr. A "timely reappointment of the Commission" is sought.

"Especially with a view to those affected, I very much regret this step and the loss of time involved," said DHB President Andreas Michelmann. With their termination without notice at Borussia Dortmund, the internationals Mia Zschocke and Amelie Berger made the Fuhr case public in mid-September. In the meantime, numerous players have reported who, according to their own statements, had suffered psychologically from the former coach's training methods.

At the beginning of October, the first members of the interdisciplinary, external and independent commission were appointed, which began work in Frankfurt am Main at the end of November. The five-member commission consisted of the sociologist Carmen Borggrefe, the criminologist Christian Pfeiffer, the sports scientist Meike Schröer as a consultant and expert in the prevention of sexualised violence, Angela Marquardt as a representative of the athletes concerned and Benny Barth for psychological aspects.

"Unfortunately, we are almost back to the beginning, but our will is clear: we continue to take the allegations against the handball coach André Fuhr with great interest as an opportunity to have this processed externally and independently," affirmed DHB boss Michelmann. 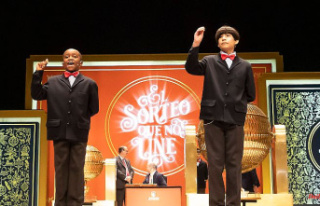