Once a Beckenbauer competitor: cult footballer Hermann Nuber is dead 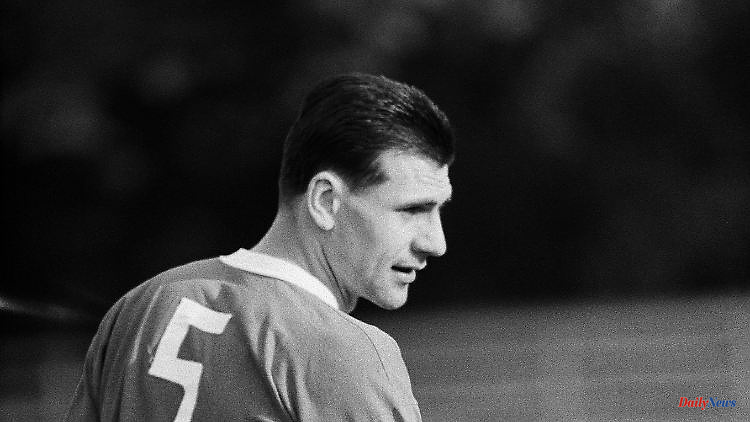 The traditional Hessian club Kickers Offenbach mourns the loss of its club icon Hermann Nuber. "Iron Hermann", second in the 1968 vote for Germany's footballer of the year behind Franz Beckenbauer, died on Monday at the age of 87.

At Kickers Offenbach (OFC) he was the cult kicker: Hermann Nuber, the "Iron Hermann" - completed a total of 429 games for his home club from 1953 to 1971 as a center half in defense and scored 164 goals. In 1968, when he was voted Germany's footballer of the year, he was beaten by just one player: "Kaiser" Franz Beckenbauer. Now Nuber has died at the age of 87.

"The greatest Offenbach football idol of all time left us today. The OFC and I personally owe a lot to Hermann Nuber," said ex-national striker Rudi Völler, who started his career at OFC: "Hermann was with the Kickers my A youth coach, and he had a special influence on me. His worker mentality and his incredible will made him the father figure of an entire club."

The Kickers paid tribute to their icon on Twitter: "No one has lived the OFC virtues like our honorary captain: commitment, will, fairness, determination, team spirit, mentality - that was Hermann Nuber as a player and person". One mourns for "the greatest player in the club's history that we have ever experienced as a team captain, leader and personality".

Born in Offenbach, Nuber only played for Kickers throughout his career and then remained loyal to the club as a coach. Among other things, he coached the OFC in 1984 in the Bundesliga. As an amateur and A youth coach, he prepared not only Völler but also other later national and Bundesliga players for their careers, including Jimmy Hartwig, Rudi Bommer, Uwe Bein and Oliver Reck.

However, he was denied great sporting success: Nuber was absent from the Kickers' greatest club success, the DFB Cup victory in 1970, because he had already ended his career. A year later he appeared again in two Bundesliga games for the OFC to help his club in the relegation battle. Nuber was also denied an international match, although he was part of the German national team at the 1958 World Cup in Sweden.

The Kickers erected a monument to their idol back in 1995: for his 60th birthday, the club placed a bronze bust of him in the stadium. That year, the club also renamed the main grandstand to the Hermann Nuber Grandstand. Nuber attended the inauguration in a wheelchair and was celebrated by the fans. Now the Kickers say goodbye to the biggest in their ranks: "Dear Hermann, thank you for everything, rest in peace." 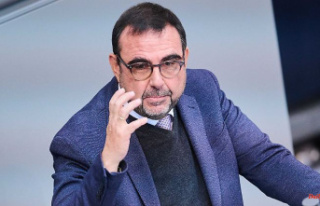