The first major criminal case since the anti-doping law was introduced in 2015 put doctor Mark S. 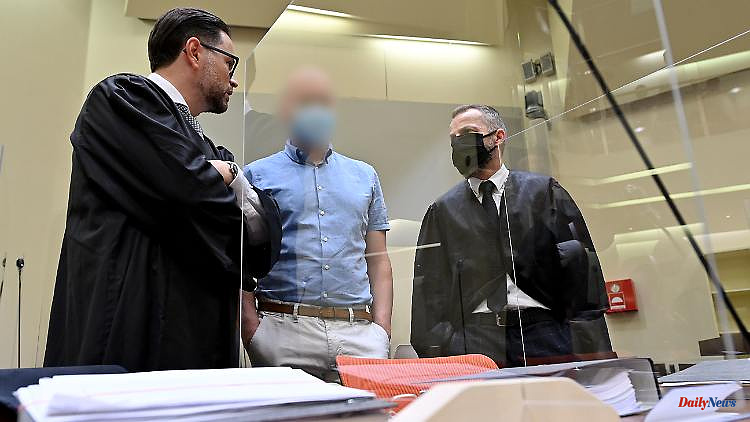 The first major criminal case since the anti-doping law was introduced in 2015 put doctor Mark S. in prison in January 2021. But just under a year and a half later, the doctor is free again. He is on probation for three years, his professional ban still applies.

The convicted Erfurt sports physician Mark S. is free again. This was confirmed by the responsible public prosecutor's office in Munich I of the German Press Agency on request. The "Thüringer Allgemeine" first reported on the doctor's dismissal. S. was sentenced to four years and ten months in prison in January 2021 for years of blood doping in athletes and dangerous bodily harm. He was also banned from working for three years.

"The convicted person was conditionally released on May 16, 2022. He is on probation for three years, after which the sentence can and will be waived if all conditions and instructions have been met and there are no new criminal offenses," said the public prosecutor.

S. had built up a doping network over the years, which athletes from different countries and sports used. The procedure after raids as part of "Operation Aderlass" in Erfurt and during the Nordic World Ski Championships 2019 in Seefeld became public. A total of 23 athletes from eight countries were involved. Prominent sporting events were affected, such as the 2014 Winter Olympics in Sochi/Russia and 2018 in Pyeongchang/South Korea, the 2016 Summer Games in Rio de Janeiro/Brazil, the 2018 Tour de France, the 2016 and 2018 Giro d'Italia, and the 2017 Vuelta , the Nordic World Ski Championships 2017 in Lahti, Finland, as well as other various cycling tours and winter sports events.

The public prosecutor's office had called for five and a half years in prison in their pleading, the defense thought a sentence of three years was appropriate. The process, which lasted almost four months, was the first major "stress test" for the anti-doping law passed in 2015.

In the trial against S. and four of his helpers, all five made confessions, some of them comprehensive. In January 2021, the Munich II Regional Court then imposed a prison sentence on the doctor for violations of the Medicines Act, the unauthorized use of doping methods in sport and dangerous bodily harm. Since S. has served two thirds of the sentence, taking into account the detention on remand, the remaining prison time has now been released, as the public prosecutor announced. 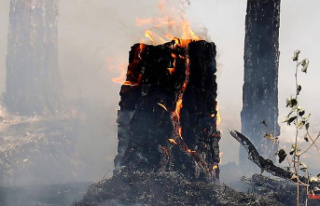 High risk in drought: How to behave correctly when...