Otherwise Baku will be quite expensive: Schumacher has to implement the boss's ban

After seven races in his second season, Mick Schumacher is still without Formula 1 points. 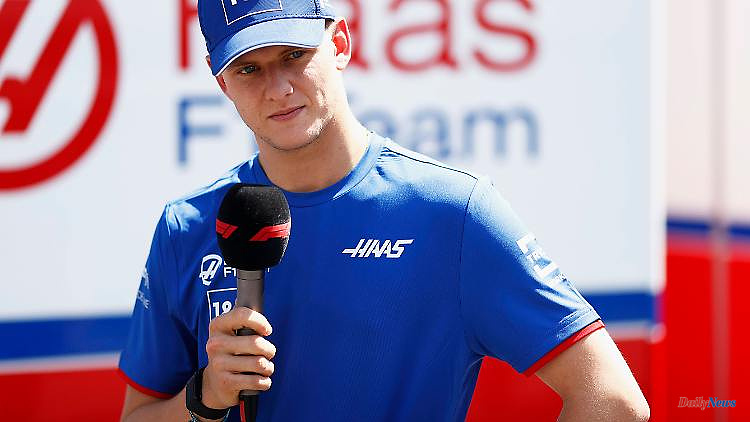 After seven races in his second season, Mick Schumacher is still without Formula 1 points. Before the Azerbaijan Grand Prix, the pressure from outside increases, and Haas team boss Günther Steiner also makes his expectations clear. Otherwise it will be expensive.

Mick Schumacher should not like the changed public perception. He was a beacon of hope before the start of his second season in Formula 1, but after seven races he has become one of those drivers whose future is being debated for the wrong reasons. His contract with Haas expires at the end of the year and the results so far do not argue for an extension. Schumacher is still waiting for the redeeming first world championship point, but instead has serious accidents, twice the 23-year-old dismantled his car into expensive individual parts.

For the Azerbaijan Grand Prix (Sunday, 1 p.m. / Sky and in the live ticker on ntv.de), the German even received a crash ban from team boss Günther Steiner. Two weeks after the renewed total loss in Monaco, another serious mistake in the sometimes narrow streets of Baku is taboo - otherwise the emerging debate about his future threatens to intensify further. Last but not least, Steiner is sending the German into the weekend with a clear request. "At some point we'll run out of cars, we just can't make them anymore," said Steiner before the guest performance on the Caspian Sea: "That's why it's so important that nothing happens here."

In the back of his mind, Steiner primarily had the following race just a week later in Canada and the associated logistical challenges. However, the question of cost should also play a role. Because the bill for the various accidents is now in the millions - and is already far too long for Steiner. The 23-year-old Schumacher has already completely dismantled his car twice: first in Jeddah, then in Monaco. Especially under the new cost cap of the premier class, these total losses put a strain on the already tight budget. Another accident in Miami mainly cost points, which are worth real money in the end.

The blunder in Miami further exacerbates the situation for the eighth World Championship round. In Florida, the first World Cup points were within reach. Instead, Schumacher is still the only regular driver without countable alongside Williams driver Nicholas Latifi - his teammate Kevin Magnussen already has 15 points. Schumacher knows that Miami's missed chance had an impact on public perception. "If I had rewarded myself for the performance, then the discussion would look different now," he says, but the first points are "only a matter of time".

Schumacher urgently needs a good race. Statements in Monaco suggested that Steiner's impatience was growing. "We have to see how we can continue from here," Steiner said ambiguously. Is Haas threatening to end? It's not that far yet. Steiner explained in Baku that things just couldn't go on like this, Schumacher knew that: "It's not healthy to drive into the wall and we can't score points that way. But there's no easy solution, and so we have to look at a lot of things."

In order to convince Haas, his sponsor Ferrari and the entire industry, Schumacher needs consistently good performances. The cockpits in Formula 1 are coveted, but the big name alone will not protect Schumacher in the long term. So far, time has always been a factor in Mick Schumacher's career that he has known how to use to his advantage. A season to get used to was followed by a significant increase in the junior series. In Formula 4, he finished tenth and finished runners-up, in Formula 3 and Formula 2 he won the title after twelfth place in the first year. In Formula 1, the big development step is still a long way off.

Uncle Ralf Schumacher still believes that his nephew will remain in the premier class. "I think the team bosses see the potential very clearly," he said. The future entry of the VW group also plays into the hands of Schumacher: "There's a lot going on right now, a big German manufacturer is coming into Formula 1 and definitely wants a German driver." 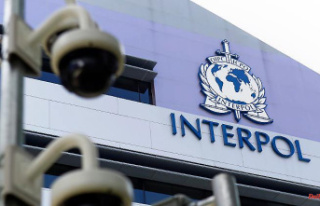