Para swimmer with brain tumor: Semechin, who is suffering from cancer, sensationally wins silver at the World Championships

Although her chemotherapy is not yet complete, para-swimmer Elena Semechin starts at the World Championships in Madeira - and just barely misses her third world championship title. 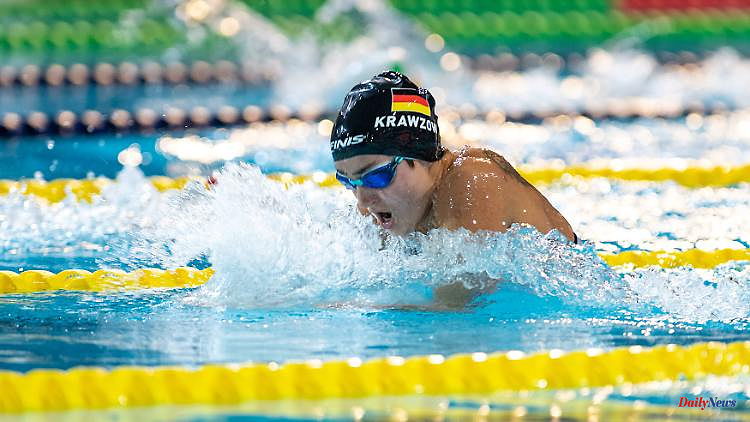 "I've proved that I'm still capable, I'm still competitive," said Semechin, who had only recently survived the fourth cycle of her chemotherapy: "I noticed on the second lane that the grains were still missing." On her parade route, the 28-year-old exchanged blows with Young - the lead changed almost every second.

Tokyo winner Taliso Engel and newcomer Tanja Scholz secured the first gold medals for the eleven-man team of the German Disabled Sports Association (DBS) in Portugal. The 19-year-old Engel defended his title in the SB13 starting class over 100 meters breaststroke in 1:03.89 minutes. Scholz won the S4 class over 100 meters freestyle in 3:14.35 minutes.

The 37-year-old Scholz from Neumünster, who only swam her first international race in February, also grabbed silver in the SM3 class over 150 meters just 26 minutes later. Tokyo participant Josia Topf also swam in second place over the same distance in the SM3 starting class. Mira Jeanne Maack won bronze in the S8 class over 100 meters backstroke.

In October, a few weeks after her golden 100-meter race in Tokyo, Semechin, née Krawzow, received the devastating diagnosis of a brain tumor, followed by the complicated operation at the beginning of November. Only four days after the second part of her chemotherapy, Semechin returned to the German championships in her native Berlin - and promptly swam onto the podium. 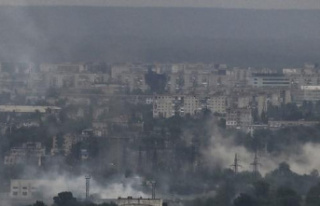 Zelensky laments the 'human cost" of the...