Pentathlon fiasco continues to have an effect: Risky equestrian sport trembles before the Olympics

Especially after the pentathlon fiasco at the Olympic Games in Tokyo, the sport with horses is extremely under scrutiny. 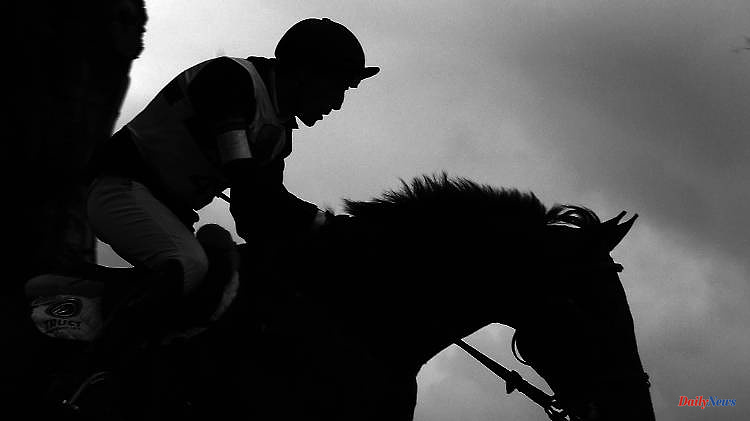 Especially after the pentathlon fiasco at the Olympic Games in Tokyo, the sport with horses is extremely under scrutiny. Risky versatility is particularly threatened. Did Thomas Bach's visit to the World Cup in Italy help?

The excitement of many horse people was great when the IOC boss walked over the dusty terrain at the World Championships in Italy. The equestrian sport lives almost permanently in the fear of losing the Olympics, especially the eventing. Too expensive, too complicated, too dangerous - and since the pentathlon drama in Tokyo, the animal welfare discussion has also picked up speed. Thomas Bach was accordingly courted and cared for in Rocca di Papa. Followed by an entourage from the International Equestrian Federation (FEI) around President Ingmar de Vos, the head of the IOC looked at what was happening on the 1960 Olympic site. The President of the International Olympic Committee also found time for a few chats, such as with Bettina Hoy, the German team world champion of 2006. And later also words of praise for the FEI.

"What you see here at the eventing is the improvement in the safety and health of the horses with the mechanical equipment on the obstacles and with other detailed measures," Bach told the German Press Agency. "It really shows that these issues are taken seriously." When asked about the fear of losing the Olympics, the IOC boss replied: "What I can say is that we are seeing the progress and are very satisfied that the association has recognized the problem and is working hard to ensure that the organization of the Eventing becomes cheaper. That's promising and we support that."

"This is going in the right direction," said Bach. To put it less diplomatically, there is still a lot to be done. Especially after the pentathlon fiasco in Tokyo, when Annika Schleu fought with the horse assigned to her, the animal welfare discussion is an additional problem for equestrian sport, especially in Northern Europe. "Of course we were afraid that it would hit us too," said German Riding Association President Hans-Joachim Erbel, who also chatted with Bach. "Ultimately we are affected by it, because for the spectators it doesn't matter whether modern pentathlon belongs to the German Equestrian Federation or not - for them it's the cavalry."

2024 in Paris, jumping will be part of the Olympic pentathlon for the last time. Michael Dörr, President of the German Association, even believes that the entire equestrian sport will "perhaps no longer be Olympic at some point". His prediction: "The first thing that gets thrown out is the cross-country ride in eventing." And Dörr added: "Rightly so!" In addition to the costs for the cross-country courses, the equestrian triathlon has a safety problem. This becomes clear after every accident with a dead horse, as was the case recently at the CHIO in Aachen. Four animals have already died in international competitions this year, and according to the FEI, the last dead rider was in 2017. "Eventing has become safer, but of course there is always a residual risk," said the German equestrian sport president.

Olympic champion Julia Krajewski knows the discussions about her sport: "It's always under scrutiny." For the rider, who won team gold and individual silver at the World Championships on Sunday, "the topic of safety is very, very important". "The training of riders and horses, especially in the younger age groups," is also crucial. Hoy sees it similarly. "It has to be ridden better," said Hoy: "Good riding is very important when it comes to safety." Are the various efforts enough? "It's worth keeping this sport Olympic," said the head of the German Riding Association: "And I hope that Mr. Bach came to the same conclusion during the visit." 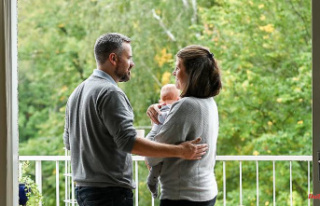