Basketball player Brittney Griner has been in Russian custody since February after the two-time Olympic champion was arrested on an alleged drug offense. 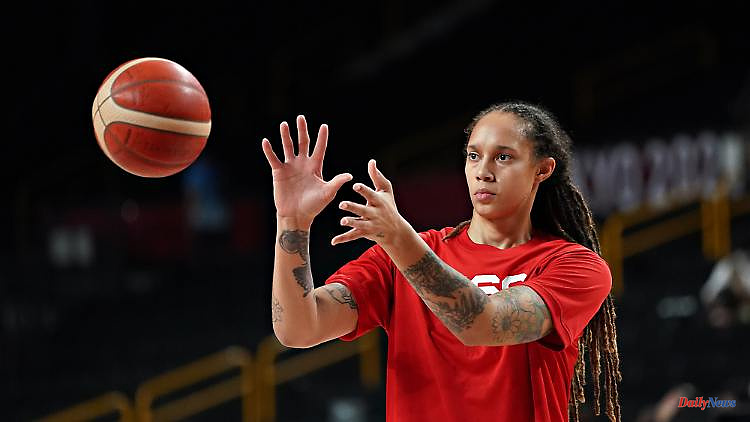 Basketball player Brittney Griner has been in Russian custody since February after the two-time Olympic champion was arrested on an alleged drug offense. The US administration has taken a critical view of the case, and the embassy is now committing a faux pas.

A planned phone call between Olympic basketball champion Brittney Griner, who is being held in Moscow, and her wife apparently failed due to a mistake by the US embassy. As Cherelle Griner reported to the US news agency AP, a call had been arranged for the couple's fourth wedding anniversary last Saturday, but it never came. The US State Department regretted a "logistical error".

According to her lawyer, she called the US embassy eleven times from prison in Moscow last Saturday, from where she was supposed to be put through to her wife Cherelle in Phoenix. At the weekend, however, no one was on the phone in the embassy to pick up the phone. Cherelle Griner said the call had been scheduled for two weeks.

Brittney Griner has been in a Russian prison for four months. The star player of the WNBA team Phoenix Mercury was arrested on February 17 at Moscow's Sheremetyevo Airport on charges of drug possession. As the Interfax news agency reported in early March, citing Russian customs, so-called vape cartridges and hashish oil were said to have been discovered in the American's luggage during the check.

Brittney Griner must remain in Russian custody until at least July 2 after the 31-year-old's pre-trial detention was extended again. The basketball player, who is also active in the Russian league, faces five to ten years in prison. When there will be a hearing is just as open as the question of whether it is really just a matter of a drug violation or whether the Russian leadership is not also pursuing political intentions - and would like to use Griner, for example, as a bargaining chip for an exchange of Russian prisoners in the USA. In any case, the US State Department classifies Griner's arrest as wrongful, but is very tight-lipped and general when it comes to information about her case.

"There is one person who can bring her back, and that's our president," Griner's wife Cherelle said in an interview with ESPN. "He has the power." She now expects Biden to use this to get Brittney Griner released. The last time she heard her wife's voice was on the day of her arrest, Cherelle Griner said. That was 15 weeks ago. 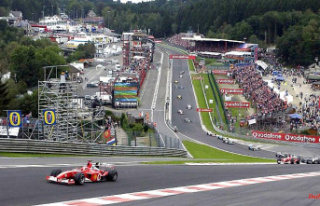