Manuel Gräfe has long been one of the most valued German referees, but then he no longer appears on the list for the 2021/22 season. 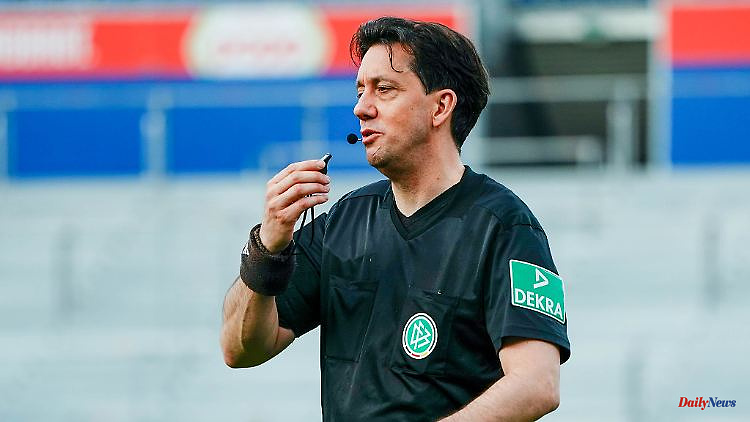 Manuel Gräfe has long been one of the most valued German referees, but then he no longer appears on the list for the 2021/22 season. Supposedly because he was "too old". The DFB disagrees and it goes to court - where the next level of escalation is ignited.

Constant poison arrows, mutual accusations of lying - and no amicable agreement: the dispute between Manuel Gräfe and the German Football Association about age discrimination has reached the next level of escalation in court. All attempts to negotiate an amicable settlement failed before the Frankfurt district court, and a dirty process is looming. Under the leadership of Judge Wilhelm Wolf, both parties showed themselves to be extremely combative, and the fronts increasingly hardened.

He is "deeply relaxed" as he looks forward to the main hearing, which begins on January 18, 2023, Gräfe emphasized with a mischievous grin: "Then it will take another year for the whole truth to come out. I would like to have it verified that the age of the gone to get rid of me." The DFB side, represented by legal director Jörg Englisch, spoke of "untruths" and accused the long-standing top referee of "throwing dirt".

The main reason for the failed amicable agreement was the acknowledgment of the reasons why Gräfe was not nominated for the list of referees for the 2021/22 season. The Gräfe side demanded a passage for an amicable agreement, according to which the decision to no longer employ Gräfe was based on his age. The DFB firmly rejected this and emphasized that age had played no role at all.

Most recently, referee boss Lutz Michael Fröhlich spoke of a "orientation value" at the age of 47 instead of a rigid limit, thus opening the door for Felix Brych to continue his career. De facto, however, no referee older than 47 years had been used in the Bundesliga in the last two decades - not even Gräfe despite praise from the league.

There is "great agreement among the referees that there is an age limit," Gräfe said in court. Age was "a welcome reason" for him to no longer consider him as an uncomfortable spirit. With the decision, the DFB "taken away the fun and joy and damaged him financially," he explained. The now 49-year-old is demanding damages of 194,905 euros for not being taken into account in the 2021/22 season and the resulting lack of bonuses.

"I don't see any scope for compensation because we don't see what kind of damage is supposed to have occurred," English replied. The DFB side justified Graefe's "retirement" again with "aspects of further development" and the "strategy in squad planning". Age "didn't matter at all." There is simply no passage in the statutes of the association about an age limit.

But even without an explicit paragraph, the age limit of 47 would be lived in practice, argued Gräfe. He himself "would have loved to continue whistling. I'm fit, I have no problems". At the latest after the heated start of the process, this door should be final, but that is a minor matter for Gräfe. It is important to him "to get away from this limit and to go after performance," he emphasized: "I don't want that to happen to other colleagues too." 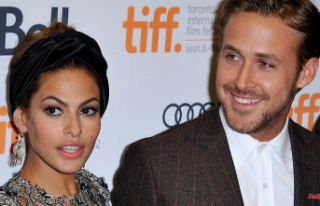