After the failed Premier League start of his Liverpool FC with the promoted Jürgen Klopp was visibly served. 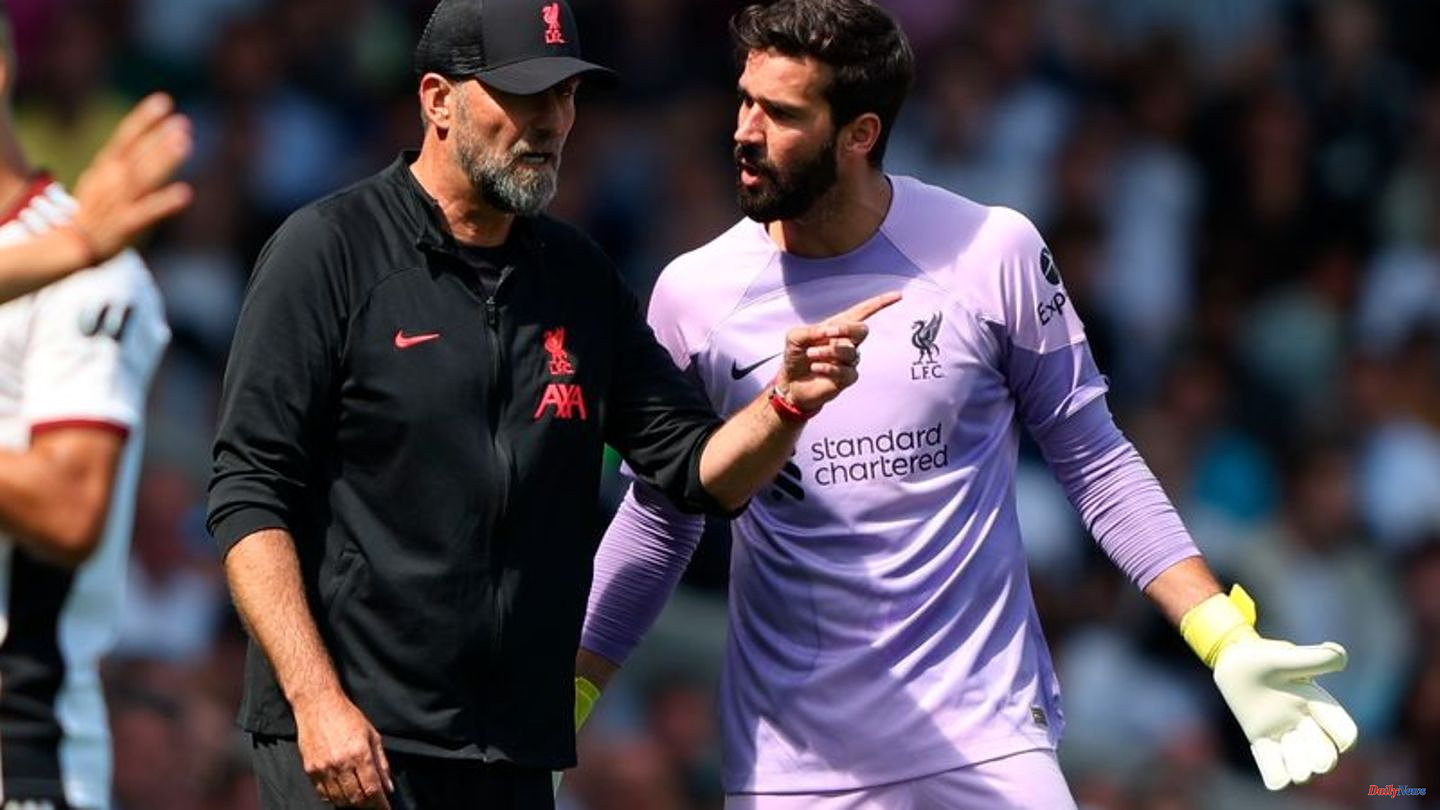 After the failed Premier League start of his Liverpool FC with the promoted Jürgen Klopp was visibly served. The 2: 2 (0: 1) at FC Fulham annoyed the Liverpool coach immensely.

"On a scale of one to ten? A twelve!", the contrite Klopp described his frustration after the draw, which the 55-year-old felt as a defeat. "The result is not a defeat, but the performance was a defeat and so we need to find out why."

The fact that the Reds were able to take a point to Anfield after falling twice and would almost have won had Jordan Henderson not hit the crossbar in stoppage time was no consolation for the irate coach. "If we win today and don't learn anything from the game, it's a lot worse than taking a point and learning from it."

"It wasn't us today," Klopp grumbled. The FA Cup and League Cup winners had an unusually difficult time with the second division champions of the previous season and fell behind twice in the cult Craven Cottage stadium thanks to goals from Alexander Mitrovic. The Serb, who had shot Fulham FC with 46 goals to promotion, scored a deserved lead in the 32nd minute - and in the 72nd with a penalty.

On top of that, Klopp, who had to do without several injured players such as Ibrahima Konate, Naby Keita and Diogo Jota on the first day of the game, is now threatened with another loss. Ex-Bayern star Thiago had to be replaced at the beginning of the second half. The extent of his injury is still unclear.

But there were also positives: After all, new signing Darwin Núñez (62nd) scored on his debut. Crowd favorite Mohamed Salah (80th) finally got the Reds a point - and Klopp summed it up after the day: "The best news about this game is the result."

Chelsea with a bit of luck to win

His German coaching colleague Thomas Tuchel must have felt the same way after a moderate performance by his Chelsea FC. However, Tuchel was able to celebrate three points after the Blues had won 1-0 (1-0) at Everton. The team around the German national player Kai Havertz needed a penalty kick, which Jorginho (45.9) confidently converted.

"A win is a win is a win," said Tuchel with a grin, "and of course it's very important to build new self-confidence, strengthen faith and create the atmosphere." At the same time, the 48-year-old admitted that his team still has a lot of room for improvement. "We have to be open to improvement, open to criticism, because there is still a lot to improve."

National player Timo Werner was not in the squad for the away win at Goodison Park - officially because of an injury. However, it is becoming increasingly unlikely that Werner will storm for the Blues this season. A return for the 26-year-old to Bundesliga side RB Leipzig is reportedly getting closer. 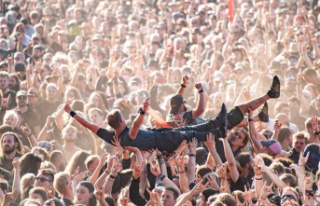