Premier League: Reds vs City, Klopp vs Pep - Another duel?

No matter how exciting the title duel against Pep Guardiola will be, Jürgen Klopp wants to rein in his emotions on the sidelines in the new Premier League season. 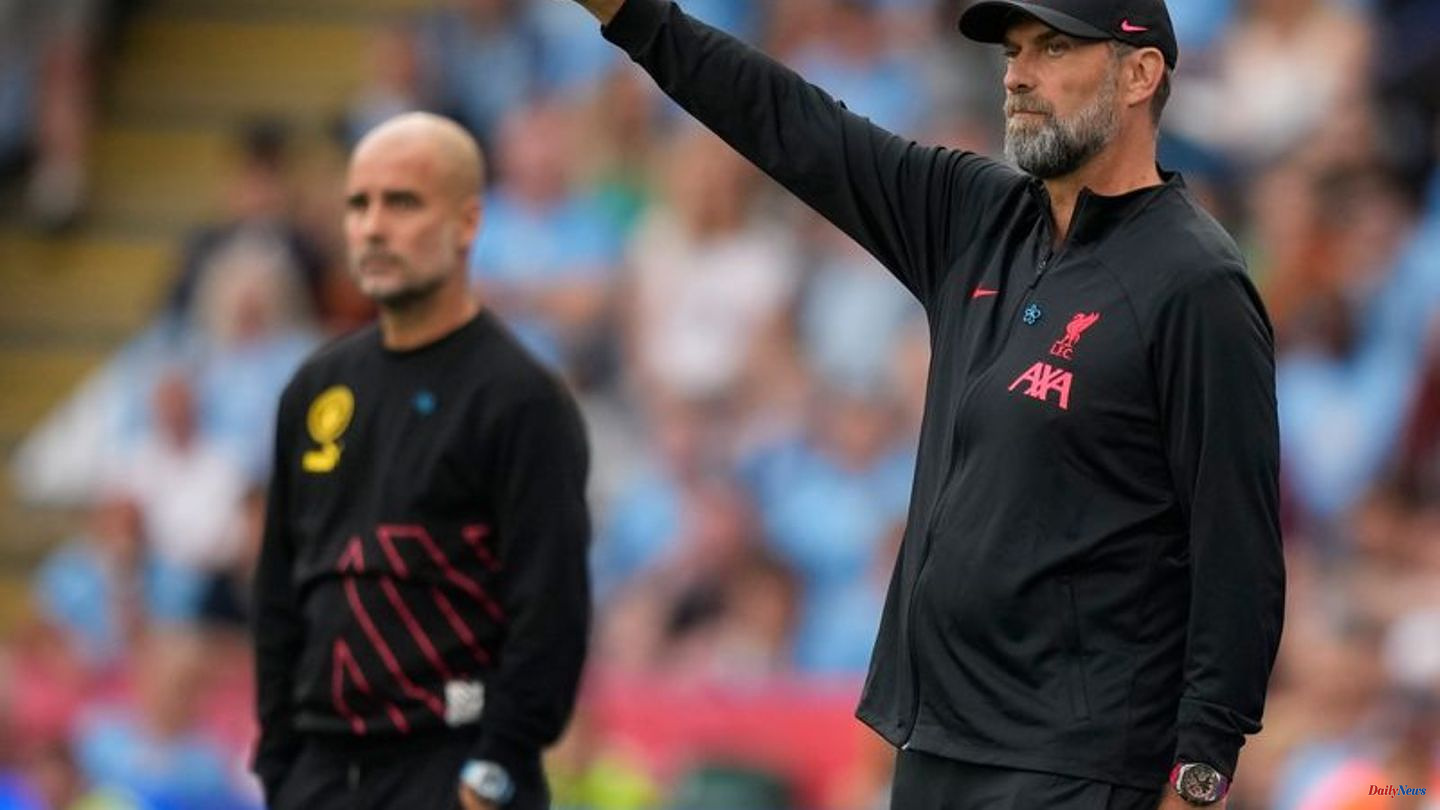 No matter how exciting the title duel against Pep Guardiola will be, Jürgen Klopp wants to rein in his emotions on the sidelines in the new Premier League season.

"I've calmed down, I don't jump over every stick anymore," said the coach of the English top club Liverpool recently: "It doesn't do any good either, it takes concentration and doesn't look good either."

It is questionable whether Klopp will actually keep this resolution when the ball rolls again in England's premium league from Friday (9 p.m.) with Arsenal FC's opening game at Crystal Palace. Because experts are again predicting a hot master duel between the Reds and the defending champion Manchester City, trained by Guardiola.

On paper, Manchester, which starts at West Ham United on Sunday, is even stronger than in the previous season, especially with newcomer Erling Haaland. The ex-Dortmunder, who dreamed of playing with the club as a child in a city jersey, sees his new team poised for their third straight league title. "There are so many world-class players in this squad and Pep is one of the greatest coaches of all time," said the Norwegian star, who feels at home there. "I want to score goals, win trophies and improve as a footballer."

In addition to Haaland, Manchester also dig deep into their pockets for midfielder Kalvin Phillips (for almost 50 million from Leeds United). Even Klopp sees the rivals' squad quality as a difference to his side, but in the most recent Super Cup - the so-called Community Shield - Liverpool prevailed 3-1. And Haaland was completely unsubscribed.

There he saw "very good football" from his team and especially from goal scorer Darwin Núnez, who is to replace Sadio Mané, who has migrated to FC Bayern Munich, praised Klopp. However, the 55-year-old still sees "room for improvement" for Saturday's opening game at FC Fulham. The fans are hoping for the second championship title under the German coach after 2020. Klopp does not feel this pressure "as a burden", as he revealed in an interview with the "Leipziger Volkszeitung". He "still sleeps well."

Can others join the title race? At least Chelsea, Manchester United and Arsenal are hoping. In order to be able to stand up to the two big favorites, Chelsea coach Thomas Tuchel is pushing for reinforcements internally. "We are absolutely not competitive," the German coach recently complained. The departures of national defender Antonio Rüdiger (to Real Madrid) and Romelu Lukaku (Inter Milan) seem difficult, and the future of Timo Werner, who is willing to change, is open.

Uncertainty about Ronaldo at United

The same applies to superstar Cristiano Ronaldo. The Portuguese, who has so far been waiting in vain for a concrete offer from a top European club, drew the wrath of his new coach Erik ten Hag just before the start of the season. "It's unacceptable. For everyone," said the Dutchman after Ronaldo left the stadium early after being substituted in a friendly: "We're a team and you have to persevere to the end."

Should Ronaldo find his appetite for ManUnited again, the club could attack at the top again. Christian Eriksen is expected to return to his former strengths at Old Trafford and ten Hag hasn't given up hopes of finding Frenkie de Jong (FC Barcelona) as his dream player.

Premier League footballers, meanwhile, will no longer get on their knees at every league game to protest racism. This should only happen in selected games. The clubs and captains have agreed on this in joint talks. 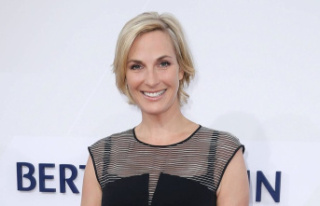 Britt Hagedorn: Is she returning with her talk show?