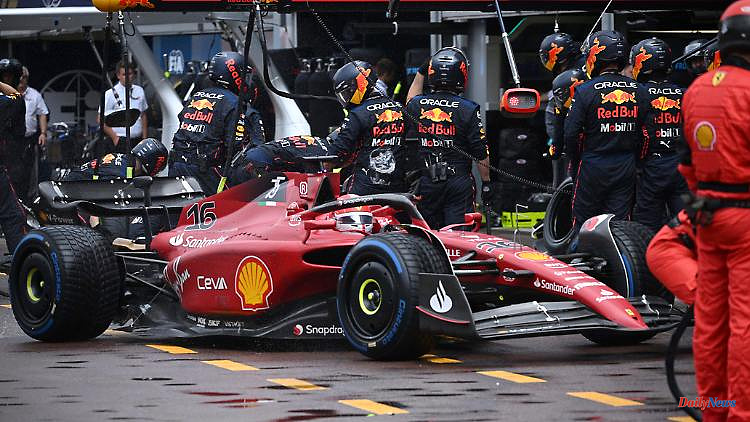 Sergio Pérez won the Formula 1 classic in Monaco. The Red Bull teammate of last year's winner and world champion Max Verstappen relegated Carlos Sainz in the Ferrari to second place in a race that was initially characterized by heavy rain. Championship leader Verstappen was third. Mick Schumacher causes a serious accident. The international press writes about this:

"The Sun": "Sergio Perez wins another boring Monaco Grand Prix. Despite the Schumacher crash, there were hardly any overtaking maneuvers in the entire race."

"The Guardian": "In a hard-fought championship, this was a potentially pivotal moment and Ferrari proved so inadequate that title contender Charles Leclerc was left screaming in frustration."

"L'Equipe": "Perez, the prince of the principality. Leclerc, still cursed. (...) Pole man Charles Leclerc, so often unsuccessful in Monaco, has finally seen the finish line of his home Grand Prix, but on one terribly frustrating fourth place for him."

"Le Figaro": "The perfect coup by Perez and Red Bull. Starting on the second row in Monaco is a real handicap, especially when there are two Ferraris on the front row. But Red Bull's strategy worked perfectly ."

'Marca': "Pérez pulls off an impossible win in Monaco. It's not the order of the day to come out on top from third place in the Principality, but Pérez did it well and deservedly."

"El País": "The bad luck that follows the Monegasque (Leclerc) seems to be the work of black magic (...) The chaos prevailing in Monte Carlo due to the bad weather confused Ferrari, clouded the view of its strategists and for that made Leclerc even angrier than he was at the Barcelona circuit last week." Italy:

"La Repubblica": "From pole to a disappointing fourth place. The home curse continues with Charles Leclerc."

"Kurier": "Winning the Grand Prix in Monaco is one of the greatest dreams of every Formula 1 driver. For Sergio Pérez, the dream came true. The Mexican won the third race of his career and definitely the most prestigious one ahead of Carlos Sainz Jr . in the Ferrari and Red Bull teammate Max Verstappen, who thus extended his championship lead." 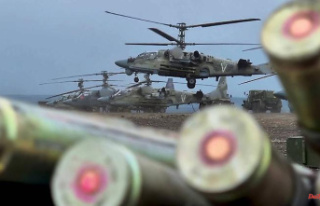