Prosecutor emphasizes "intention": US star Griner should almost get the maximum sentence

US basketball player Brittney Griner has been in custody in Russia since February for possession of 0. 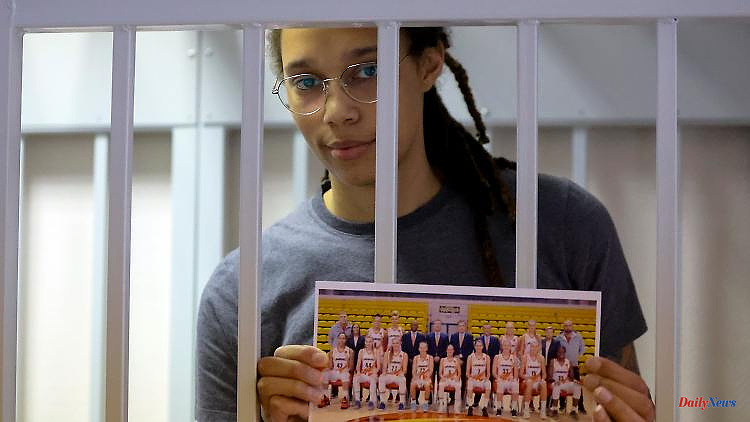 US basketball player Brittney Griner has been in custody in Russia since February for possession of 0.5 grams of cannabis oil. Judgment will be made against her soon. The Russian prosecutor is now demanding a long prison sentence, which is only slightly below the maximum sentence. She should also pay a fine.

The Russian prosecutor is demanding 9.5 years in prison for the US basketball player Brittney Griner, which is almost the maximum possible sentence. In addition, the 31-year-old, who has been held since February and has to answer for drug smuggling in court, is to pay a fine of the equivalent of 16,000 euros.

"I urge the court to find Griner guilty and sentence her to nine years and six months in prison," prosecutor Nikolai Vlasenko said. The maximum penalty for such an offense in Russia is ten years imprisonment.

Most recently, the representatives of the two-time Olympic champion had spread hope with a view to the upcoming decision. "We expect a rather mild verdict," said lawyer Alexander Boykow last week. The prosecutor's request is a serious setback.

Griner faces charges of violating national drug laws in Khimki. The US star player was arrested at Moscow's Sheremetyevo Airport after security forces found vape cartridges with cannabis oil in her luggage. It is said to have been 0.5 grams. Griner pleaded guilty at the beginning of the trial.

Vlasenko said Griner "deliberately" walked through the corridor for undeclared passengers and said he did so "to hide the substance." Griner, on the other hand, emphasized: "I didn't want to break Russian law." She "packed quickly" and had no intention of taking the substances in Russia.

Boykow had emphasized in the proceedings that his client had only used cannabis "occasionally" to relieve pain, even in the United States. Boykow had previously described the cannabis oil found as a medically prescribed painkiller. In Russia, cannabis is also banned for medicinal purposes. 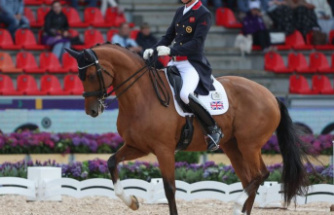 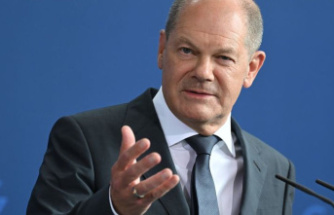 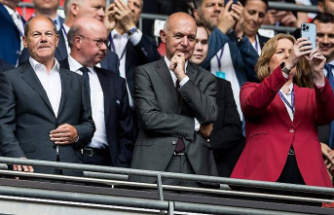 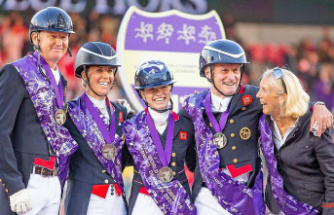 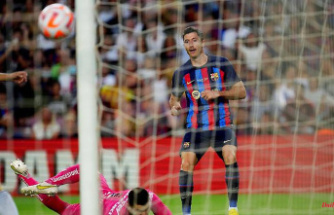 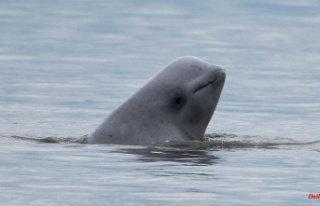