Criticism was great when it became known that there would be an extensive ban on alcohol at the football World Cup in Qatar. 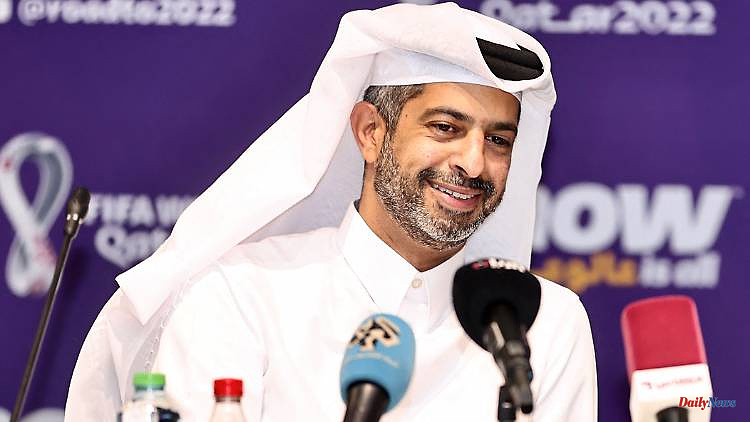 Criticism was great when it became known that there would be an extensive ban on alcohol at the football World Cup in Qatar. Now the organizers and FIFA agree on a compromise. Points of sale should be allowed to serve beer on the respective premises at certain times.

Alcohol consumption should now be possible for football fans at the upcoming World Cup in Qatar (November 20th to December 18th) on a larger scale than originally planned. 73 days before the start of the tournament, the World Cup organizers announced an "alcohol compromise" after negotiations with the world governing body FIFA.

According to Qatar's tournament boss Nasser Al-Khater, beer outlets on the respective arena grounds should be open for two and a half hours up to 30 minutes before the start of a game and for another hour after the final whistle. In addition, the consumption of alcohol in the FIFA fan zone in the capital Doha is generally permitted from 6.30 p.m. However, alcoholic beverages are not permitted in the grandstands. In other fan zones and especially in hotels with serving licences, more liberal regulations apply.

"We have always said that alcohol will be sold in certain zones at the World Cup. I think there was a misunderstanding about the sale of alcohol in the stadiums," Al-Khater said at a press conference on the state of preparations for the World Cup doha After the coordination with FIFA, "the processes here are like at any other World Cup before," emphasized the World Cup boss. In fact, at the 2018 World Cup in Russia, for example, no alcohol was allowed to be brought into the stands in the stadiums.

In the Gulf Emirate, which is dominated by Islam, drinking alcohol in public is strictly forbidden. Until the announcement of the softened alcohol rules, the organizers of the World Cup only wanted to allow alcohol in designated fan areas and only between 10 p.m. and 1 a.m.

The restrictions originally planned had caused displeasure in fan circles outside of Qatar. Without the easing, visitors to games that start in the preliminary round at four different times from 1 p.m. to 10 p.m. would not have been allowed to consume alcohol around the stadiums. 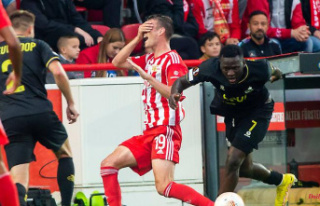