The DFB-Elf on the way to the preliminary round in Qatar? "Desolate". 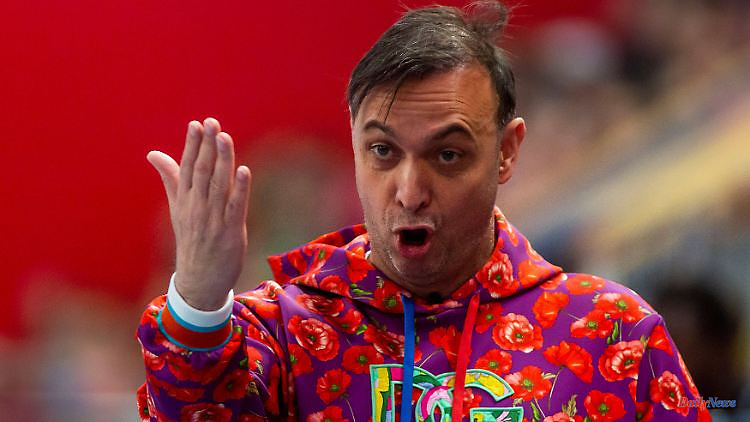 The DFB-Elf on the way to the preliminary round in Qatar? "Desolate". The leadership of the German Football Association? "Awkward". Handball official Bob Hanning chooses drastic words to evaluate the German performance at the World Cup. For him, however, the problem lies much deeper.

Handball manager Bob Hanning sharply criticized the German national football team for the poor performance at the World Cup in Qatar and also cited social reasons. The managing director of Bundesliga leaders Füchse Berlin and former vice-president of the German Handball Federation wrote in an essay for the "Tagesspiegel" that he could not "remember a similarly dismal tournament appearance" by a DFB selection.

His verdict: "Without fire. Without zeal. Without ambition. Without guts. Always feels a bit over the top, as if you think you're doing something better."

Hanning complained that there was no plan, no performance and no concept at the final round either on or off the pitch. "We got exactly the national team at the World Cup that we currently deserve. It is a reflection of our society. The result of the football World Cup in Qatar is the result of years of mismanagement, which at best is aimed at preserving vested rights, but in principle leads to nothing but gradual relegation," said the 54-year-old. In principle, you have to "be grateful to the German team because it shows how our society is ticking at the moment: full, sluggish, self-righteous".

The DFB leadership also got their fat off after the embarrassing preliminary round. You have failed to focus the team on the essentials - the sport. Hanning was alluding to the debate about the "One Love" captain's armband, which was banned by the World Football Association.

In his opinion, the decision should have been made either for a World Cup boycott or for dialogue on site, "without playing us as the values ​​police and spreading everything on the media stage. The German delegation took neither of these to heart and instead opted for an embarrassing lurching course," complained Hanning. This gave the impression that marketing interests took precedence over supposed convictions, and "show and appearances over the credible interest in initiating changes".

In general, Hanning warned against "stylizing sport as a moralizer about social issues. Sport cannot and must not (want) to do things that politics cannot do with its perfidious double standards we can only get upset on these issues". His conclusion: "The German Football Association and its team gave a worrying picture at the World Cup. A radical rethink must take place, otherwise we will dismantle ourselves." 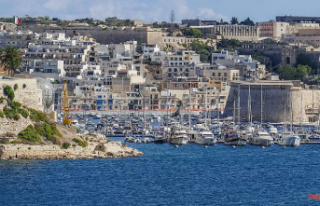 Bottom of EU sanctions: Malta is hesitant to take...