After his noisy farewell to FC Bayern, world footballer Robert Lewandowski returns to Munich and wants to speak to the Bayern bosses. 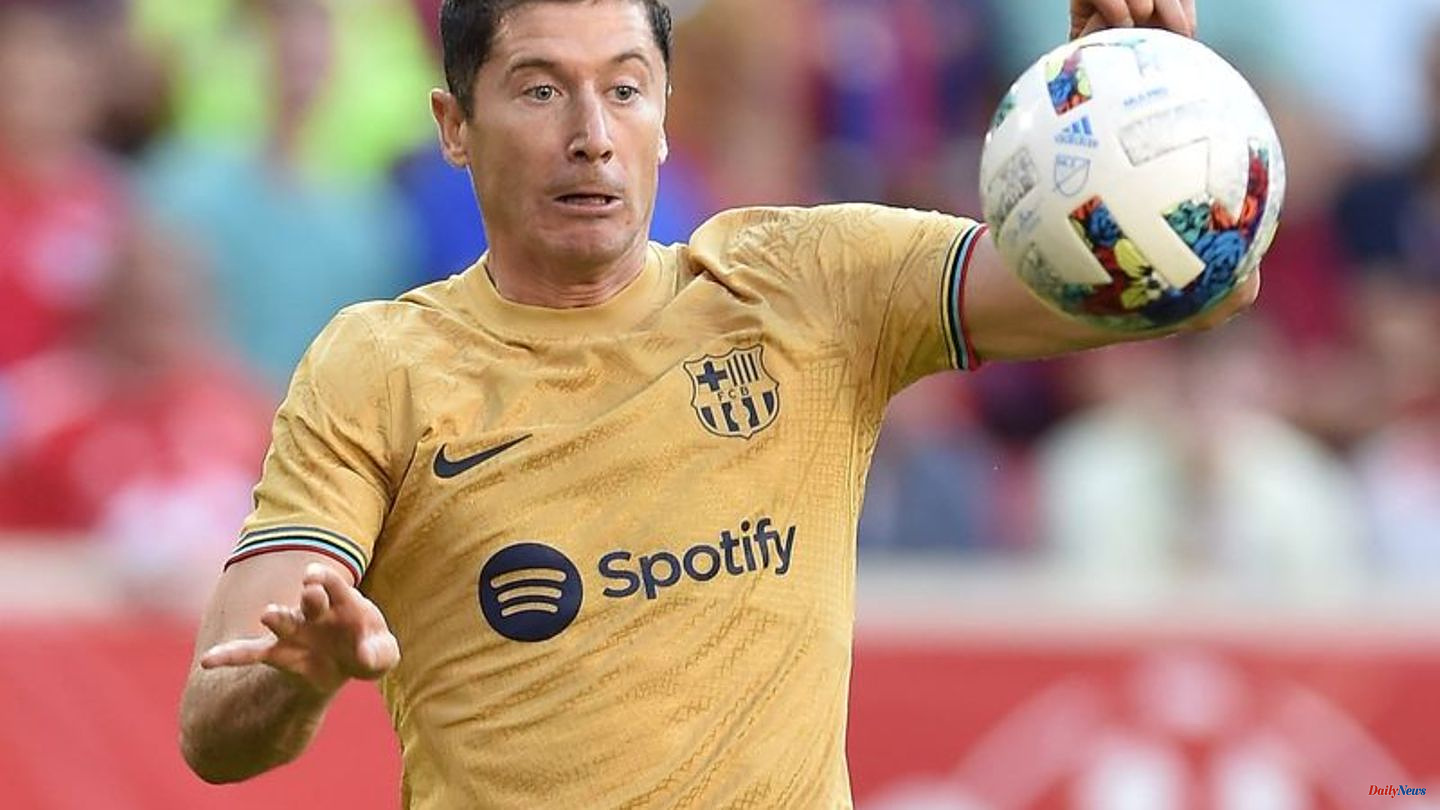 After his noisy farewell to FC Bayern, world footballer Robert Lewandowski returns to Munich and wants to speak to the Bayern bosses.

As reported by "Bild", the 33-year-old flew to Munich on July 31 after the US tour of his new club FC Barcelona. He wants to say goodbye to his ex-colleagues and employees this Tuesday and also meet the executive floor.

Don't shut the door with your butt

Bayern sports director Hasan Salihamidzic (45) said hesitantly in the "Bild": "Let's see. I'm emotionless! I'm in Munich, he will definitely come. I can't understand what he's said in the last few days . My dad taught me not to slam the door on my ass when I'm going somewhere. He's on his way there right now, so I think we should have a little chat."

The Polish national player had recently criticized the behavior of those responsible at FC Bayern in the course of his move. It was "a lot of politics," Lewandowski said in an interview with US broadcaster ESPN: "The club tried to find an argument as to why they could sell me to another club, because it might have been difficult for the fans to explain. And I had to accept that, even though a lot of bullshit was said about me." Lewandowski was allowed to switch to Barça, Bayern received well over 40 million euros for the almost 34-year-old attacker a year before the end of the contract. 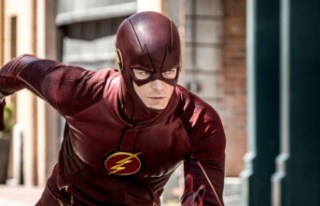