Return to the Bundesliga: handball coach suffered a stroke at the age of 28

Jaron Siewert has been absent from the sidelines of the Bundesliga handball team Füchse Berlin for several weeks. 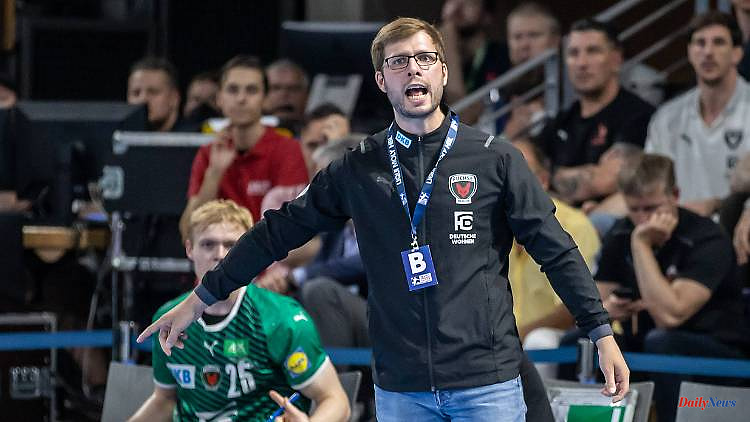 Jaron Siewert has been absent from the sidelines of the Bundesliga handball team Füchse Berlin for several weeks. Now it is known why: The coach suffered a minor stroke. He's only 28 years old though.

A sigh of relief at the foxes Berlin: Jaron Siewert returns to the coaching bench of the Bundesliga handball team after a shock diagnosis. As the capital club announced, the 28-year-old coach suffered a minor stroke four weeks ago. After extensive examinations, Siewert can now "fully practice his job again" and stand on the sidelines in the home game against TVB Stuttgart on Saturday (8:30 p.m. / Sky).

"First and foremost, I'm happy to be back after the long wait. And I'm extremely grateful for the help from the Foxes family," said Siewert in a press release. "After the initial shock and coming to terms with it over the past few weeks, I feel 100 percent fit mentally and physically and am fully motivated to actively intervene and start the season with the team."

According to the association, the slight stroke on August 11 was due to a coagulation disorder. Siewert missed the start of the season due to his illness and was represented by managing director Bob Hanning. The treatments and examinations were carried out by the Vivantes Clinic Berlin and the University Clinic Leipzig.

"I am overjoyed and glad that Jaron can continue his successful job with the foxes and that we will celebrate success together again. I have known Jaron since he was young and the term foxes family applies here more than ever. His health was the most important thing here . During the last few weeks I took over the team in his spirit and in close consultation," said Hanning.

Siewert would have liked to have returned sooner. "I'm glad that Jaron has recovered so well. I often had to slow him down until all the results of the tests were available," reported team doctor Dr. Jurgen Benzin. 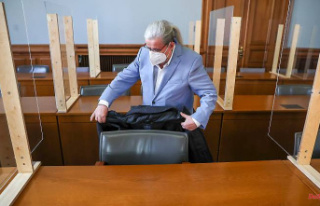