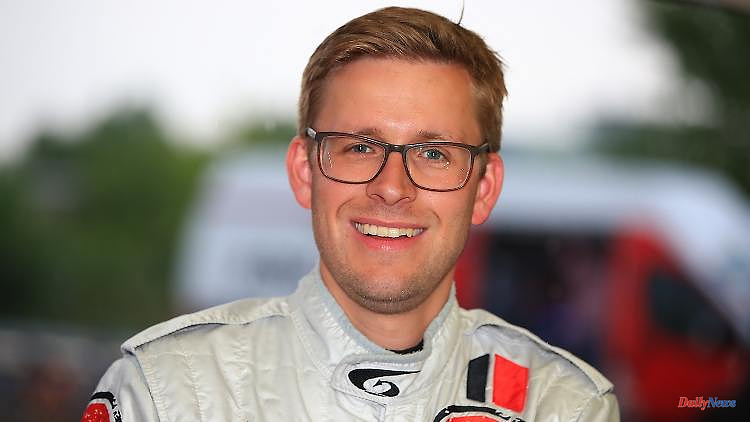 Christian Riedemann attacks again. The 34-year-old will start the season at the ADAC Rallye Stemweder Berg from June 10th to 11th with a delay, but will be all the more motivated. As a new father, he wants to finish on the podium with a new vehicle and a new co-driver at the third tour stop of the German Rally Championship (DRM).

Christian Riedemann skipped the first two DRM stations this year and explains: "I only have a budget for four to five runs. Since there was a family party during the first two events and my son was about to be born afterwards, I decided to prioritize family and start later in the season." But he doesn't have to go far on his first mission. The ADAC Rallye Stemweder Berg takes place in his neighborhood, some special stages are only about 20 kilometers away from his home town of Kirchdorf.

For the championship fourth from 2021, the past few years have been ups and downs at his home rally: "We won in 2018, fell out in 2019 while in the lead with a defective gearbox. Last year we were unlucky and got stuck in a ditch. That was back then very stupid, but it won't happen to us again," explains the rally driver.

One reason for his optimism is the brand new Hyundai i20N Rally2 from the Belgian team BMA, with which Riedemann is chasing times for the first time in Wiehengebirge in East Westphalia. The hot seat next to him will also be filled, with junior co-driver Nico Otterbach making the announcements immediately. The 29-year-old has contested the ADAC Rallye Stemweder Berg several times as a co-driver, but never in a Rally2 vehicle. That's not a problem for Christian Riedemann: "We'll put in a test day beforehand and optimize the coordination between us. As professionals, we'll get it done quickly," he has full confidence in his young partner.

In addition to his rally preparations, he is very busy as a father. Since the offspring have arrived, the nights have become shorter for Christian Riedemann. But he goes into his first DRM start of the season with fresh father power. "I'm getting less sleep, but I'm enjoying my parental leave a lot and I'm fully motivated. I'm looking forward to the new challenges at the 'Stemwede' and reckon there's a good chance for me and the team to get on the podium. Above all, I hope that many fans cheer along the routes." 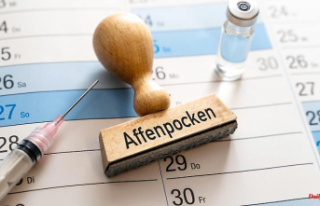