Even as a deserved Olympic medalist, Ivan Fedotov is not immune to harsh penalties. 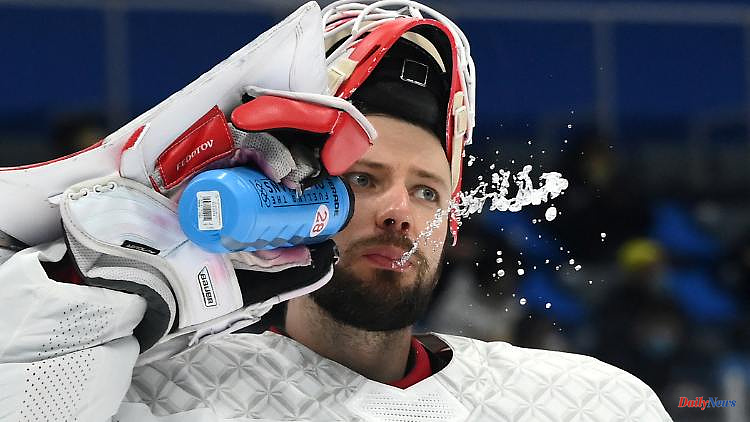 Even as a deserved Olympic medalist, Ivan Fedotov is not immune to harsh penalties. The ice hockey star wants to switch from Russia to the NHL, but he is forbidden from doing so. After his arrest on Friday, it now comes out that he is to be transferred to a military base in the Arctic.

Russian national ice hockey player Ivan Fedotov, who was arrested for allegedly refusing to do military service, will probably be transferred to a military base on the Arctic island of Novaya Zemlya. This is reported by the Tass news agency, citing an informant in the Russian security organs. Fedotow wanted to leave his previous club CSKA Moscow to play in the North American ice hockey league NHL.

Fedotov was arrested by strangers in St. Petersburg on Friday after training and taken to a pickup truck. It later became known that the silver medalist at the Beijing Olympics was taken to a district military replacement office and detained there. After a stay of several hours, the athlete became ill and had to be taken to a clinic by ambulance.

Fedotov was then taken to the Severomorsk naval base north of Murmansk on Sunday. "He will probably serve in one of the military units based on the island of Novaya Zemlya in the Arctic Ocean," said an anonymous spokesman for the Russian security organs. Novaya Zemlya is also known as the former Soviet nuclear test site.

Fedotow wanted to play for the Philadelphia Flyers in the NHL from the coming season. Last season, the Russian international won the Gagarin Cup as a goalkeeper with CSKA Moscow. His contract expired at the end of June. Columnist Anton Orech suspects that Fedotov's call-up has something to do with the CSKA leadership's anger at the change. As a CSKA player, Fedotov, 25, was an official member of the Russian Armed Forces. 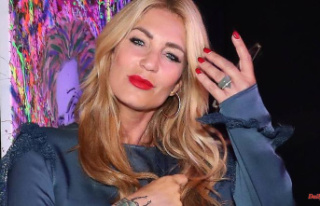