Every elapsed month costs FC Schalke 04 horrendous sums: Because six returnees are back on the royal blue payroll from the beginning of July, S04 are threatened with losses of millions. 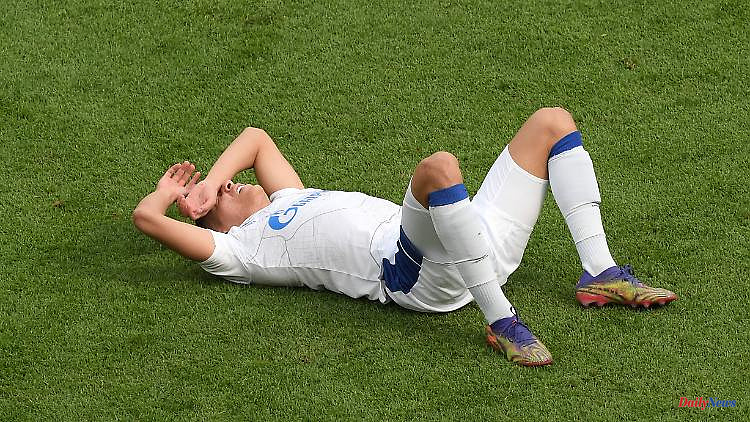 Every elapsed month costs FC Schalke 04 horrendous sums: Because six returnees are back on the royal blue payroll from the beginning of July, S04 are threatened with losses of millions. The legacy professionals should be returned as soon as possible, but it's probably not that easy.

After being promoted to the Bundesliga, FC Schalke 04 immediately landed some promising transfers. However, the legacy issues are a source of concern, which could even result in a loss in the millions. Because, as the “Bild” newspaper writes, the promoted player must fully plan for the returning loan players in the accounting at short notice.

On July 1, Amine Harit, Ozan Kabak, Rabbi Matondo, Can Bozdogan, Hamza Mendyl and Levent Mercan will return as six players who S04 successfully loaned off the payroll after last year's relegation. All six players are to be finally sold in the upcoming change window. But saying goodbye could still be a long time coming.

Until then, the miners will continue to pay the former stars for their opulent salaries. And even if Harit and Co. should actually leave the club in the summer, the club could at least stay on the monthly salaries for July and August.

The "Bild" calculates that Harit, Kabak and Matondo alone are worth around 1.8 million euros for this period. According to this, top earners Harit earn around 400,000 euros a month. Kabak and Matondo each receive a monthly salary of EUR 250,000.

Sports director Rouven Schröder therefore hopes for timely sales. Every elapsed month that the sorted out players stay at the club costs Schalke money. Money that is urgently needed elsewhere. Although S04 has already presented some well-known newcomers and recently gained a real reinforcement with attacker Sebastian Polter. The squad planning in Gelsenkirchen is probably not yet complete.

CFO Christina Rühl-Hamers had also sworn the members of the association to financially complicated times at the most recent general meeting. The liabilities amount to around 183.5 million euros. 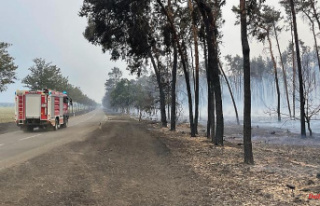