Search for protection "when bombs fall": Ex-Bremer takes over Ukraine team in the war

Despite the attack from Russia, the Ukrainian football league plans to resume play in the summer. 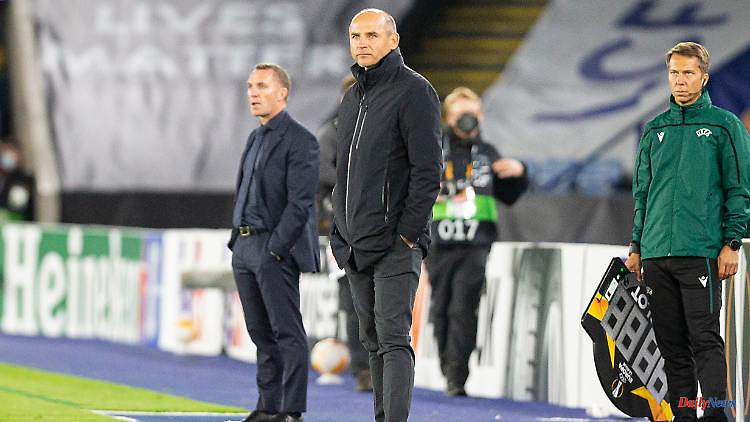 Despite the attack from Russia, the Ukrainian football league plans to resume play in the summer. Ex-Bremer Viktor Skripnik is also involved. In the middle of the war, he takes over the first division club Worskla Poltava - and already has experience with bomb alarms.

Former Werder coach Viktor Skripnik takes over a new Ukrainian club in his home country in the middle of the war. First division club Vorskla Poltava from central Ukraine announced the signing of the former Bundesliga player and coach from Werder Bremen on July 1.

So far, the 52-year-old Skripnik trained the Conference League participant Sorja Luhansk from the east of the country. However, Luhansk and the club's alternative headquarters in Zaporizhia have been a war zone since the Russian attack on Ukraine. Poltava is currently not. FK Worskla played against Hannover 96 in the 2011/12 season in the Europa League (1:2, 1:3). Despite the war, the Ukrainian league wants to start playing again in the summer.

Former Ukraine international Skripnik was a player at Werder Bremen from 1996 to 2004 before becoming a youth coach. From October 2014 to September 2016, Skripnik coached Bremen's Bundesliga team. His assistant coaches at the time were Florian Kohfeldt and Torsten Frings.

In 2019 he took over the team from Luhansk in his home country. Since the city has been one of the areas of eastern Ukraine controlled by pro-Russian separatists since 2014, Skripnik's team has played and trained in the southern Ukrainian city of Zaporizhia for the past few years, which was also attacked by Russian troops right at the beginning of the war. "He took five or six players into his home. Together they take shelter in his basement when bombs fall," former German junior international Joel Abu Hanna told the "Bild" newspaper in March. "What I hear from my former teammates in our Whatsapp group really touches me. They sit in basements or bunkers to protect themselves from the bombs. Sometimes with their children, who I also met. It's just terrible." The 24-year-old played for Zorya Luhansk from 2019 to 2021. 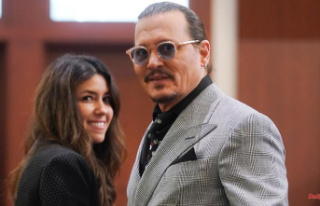