After FC Barcelona messed up the start of the season in Spain's soccer league with newcomer Lewandowski, things looked similar in Real Madrid's first game for a long time. 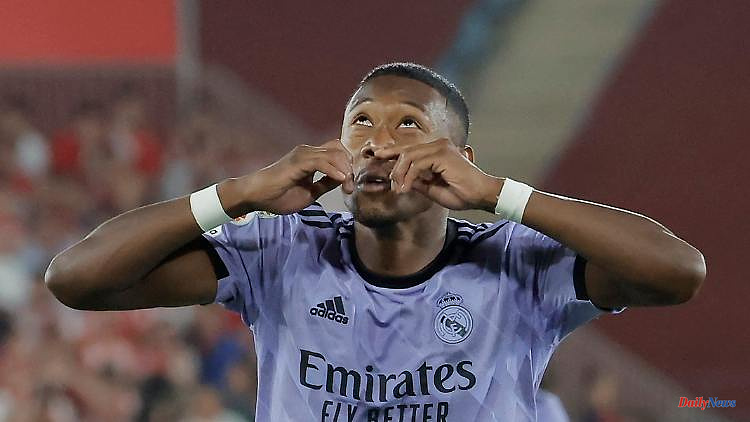 After FC Barcelona messed up the start of the season in Spain's soccer league with newcomer Lewandowski, things looked similar in Real Madrid's first game for a long time. But then another ex-Munich redeemed the Madrilenians - just a few seconds after being substituted on.

With his first touch of the ball, substitute David Alaba saved Real Madrid a difficult opening win in Spain's soccer league. In the 75th minute, the Austrian converted a free kick to make it 2: 1 (0: 1) at UD Almeria directly after coming on as a joker just a few seconds earlier. The Champions League winner had previously struggled with the promoted team for a long time.

Four days after the Supercup victory against Eintracht Frankfurt, the royal team fell behind in the sixth minute through Largie Ramazani. After that, the guests of coach Carlo Ancelotti were clearly superior, but rarely found a way through against the brave home side. Lucas Vazquez used the chaos in Almeria's penalty area to score a well-deserved equalizer after the hour.

Then Alaba's hour struck. The former FC Bayern Munich professional came on for Ferland Mendy, put the ball around for a free kick 20 meters from goal - and scored with the help of the right goalpost.

Champions League winners Real Madrid started the new season more successfully than the competition from FC Barcelona. The arch-rival for new signing Robert Lewandowski did not get past a 0-0 draw against Rayo Vallecano on Saturday. "Robert and we are all a bit disappointed with the result," coach Xavi said after the less than enthusiastic start to the season. Head coach Carlos Ancelotti's Madrilenians should be looking forward to a successful start to the season.

1 Bavaria: ex-girlfriend and her child killed: process... 2 Mecklenburg-West Pomerania: School starts after the... 3 Targets near Damascus and Tartus: Syria reports dead... 4 Baden-Württemberg: Court examines the detention of... 5 Hesse: beginning of the process of attempted murder... 6 After the raid on Trump's mansion: Republicans... 7 North Rhine-Westphalia: Brazen car theft with a tow... 8 Despite a 100 billion boost: study: Germany will miss... 9 North Rhine-Westphalia: Around 200 tractors expected... 10 Offers from Kyiv rejected: Melnyk's family "loved"... 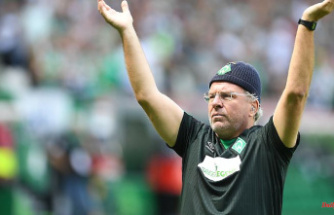 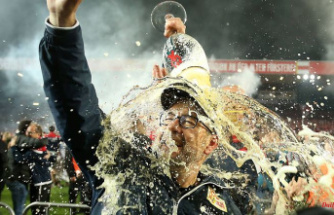 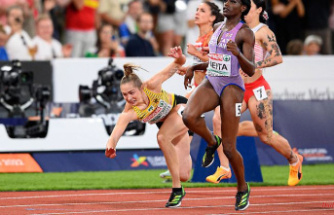 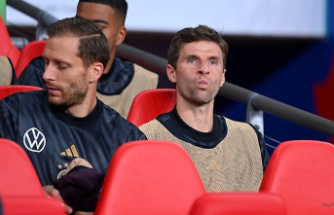 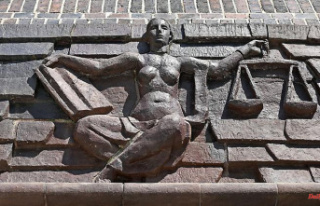