The little SCR Altach is sure to attract attention, and the commitment of coach Miroslav Klose made the headlines. 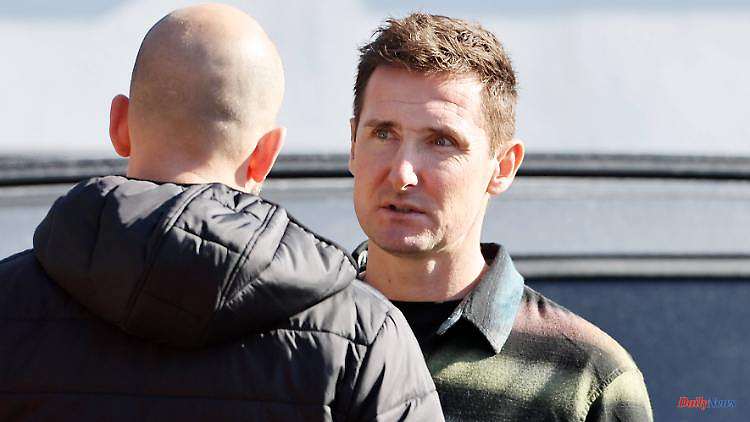 The little SCR Altach is sure to attract attention, and the commitment of coach Miroslav Klose made the headlines. The World Cup record scorer should be more than a "sensation". And some are not so sure whether the former national player will bring the desired success.

A "sensation", a "coup", a "bomb": The great Miroslav Klose had not even signed with the small SCR Altach when the tranquil town of 7000 inhabitants in western Austria was already upside down. The rather inconspicuous club made it into the world news of the ORF with the surprising commitment of the world champion as head coach, the SCR homepage collapsed for a short time.

The Vorarlberg Bundesliga team had "succeeded in a real coup", wrote the "Kurier" about the news that nobody had expected. Because for the 44-year-old, world-renowned Klose, the job in the "Ländle" will be his first as a professional coach. "A little culture shock is of course already waiting for him," wrote the "Neue Vorarlberger Tageszeitung" before the official presentation on Monday.

Above all, Klose sees the job as an opportunity to raise his profile away from the spotlight. "Right from the start it was exactly this positive feeling that I have to have, that I'm in the right place here," he said. The World Cup record scorer earned his first coaching spurs as U17 coach at Bayern Munich. After that he became assistant coach of the professional team, in the meantime he also assisted with the German national team.

But now he will be in charge for the first time, albeit in the provinces. "Klose is someone who does a great job, who will polish up the Altacher's image again," continued the "Neue Vorarlberger Tageszeitung". Despite all the euphoria, there were also warning words. "Even with a world champion, the table will speak the only truth in the end," it said.

Last season, Altach only managed to stay up in the last matchday under former Werder Bremen and VfB Stuttgart player Ludovic Magnin, so no miracles are expected from Klose either. The world star should then prevent a relegation. "In the Ländle, Klose can make a name for himself as a savior - or ruin his hitherto spotless reputation," commented the portal laola1.at and warned critically: "A routine solution would have been the smarter option."

Klose wasn't actually the first choice, but that didn't change anything about his zest for action. The first talks with those responsible were "so open," he said, "that I knew I wanted to do that. Now I can hardly wait to get to know the team, the people in the club and of course the fans."

The hype is not completely alien to the small SCR Altach. It was 2008 when the arrival of the Brazilian Ailton put the country in a state of emergency. But after twelve games it was already over for the "Kugelblitz". Miroslav Klose wants to endure it a little longer. 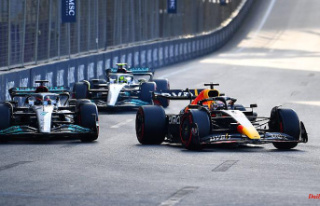