Serve the ban first: the date for Ronaldo's debut at Al-Nassr is set

Cristiano Ronaldo has to be patient. 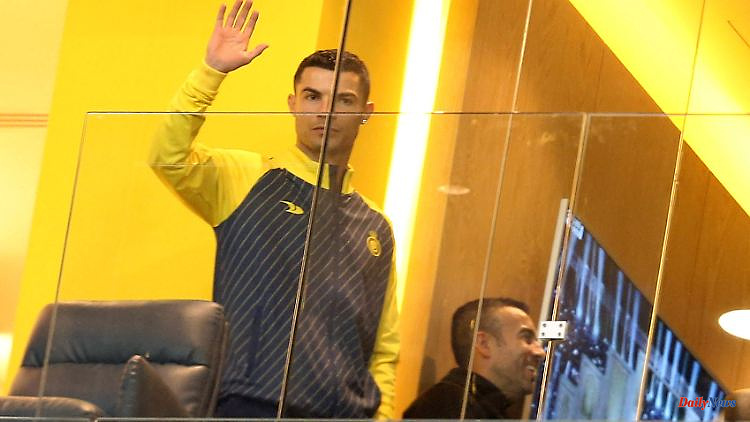 Cristiano Ronaldo has to be patient. His ban from England extends to Saudi Arabia, delaying the debut for his new club Al-Nassr. But hearts are already flying to the aging football superstar.

Soccer superstar Ronaldo will make his debut in Saudi Arabia on January 22, according to local media reports. Then his new club Al-Nassr plays against the team Al-Ettifaq. Until then, the Portuguese will have to sit out two games as he was suspended in England at the end of November and is now in effect.

The Portuguese followed his new team's first game after his commitment on Friday on an ergometer in the dressing room. A short video clip posted by the club on Twitter shows Ronaldo applauding a goal while cycling shirtless.

Saudi media praised his celebration. Even his huge success doesn't stop the star from showing his passion for football, one journalist wrote. Another Saudi commentator is sure that local players would benefit from his enthusiasm and passion. Al-Nassr beat Al-Ta'ee 2-0 on Friday.

Ronaldo, 37, is serving the ban for slapping the phone out of a fan's hand while walking into the dressing room after a Premier League game with Manchester United. The five-time world footballer terminated his contract with United shortly afterwards. According to the FIFA Statutes, a ban usually passes to the new club.

"The ban applies as soon as he is officially registered," said a club official who wished to remain anonymous. This hadn't happened for a few days after Ronaldo's signing as Ronaldo became the ninth foreign player at Al-Nassr, only eight professionals are allowed in the league. However, his registration should be completed on Friday, according to Saudi media the club is set to part ways with Uzbek midfielder Jaloliddin Masharipov. There are still no reports of the execution.

Ronaldo was presented on Tuesday with an expansive show at Al-Nassr, where he had signed a contract for two and a half years. According to media reports, including advertising revenue, he should get the equivalent of around 200 million euros per season. 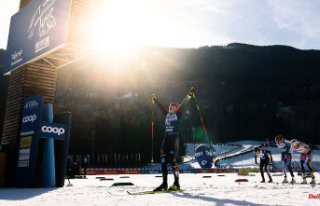