Mikaela Shiffrin, a two-time Olympic champion, is the latest elite skier who has tested positive for COVID-19. The Beijing Games are less than six weeks away. 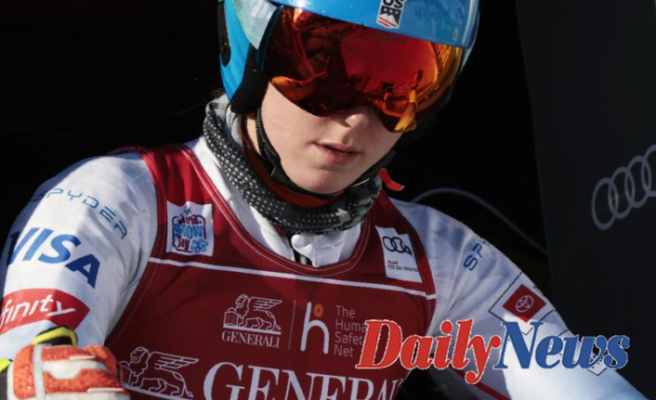 The American posted Monday on social media that she wanted to inform everyone that she was doing well but had received a negative COVID test. I'm following protocol, isolating.

Shiffrin stated that she will not be able to attend the World Cup giant and slalom races in Lienz, Austria on Tuesday and Wednesday. She added, "I'll meet you in 2015."

Shiffrin's chances to regain the overall World Cup title are greatly affected by her failure to race in Lienz. Sofia Goggia of Italy is currently leading her by 115 points. However, she needs to keep a high score in the technical disciplines giant slalom/slalom because Goggia is virtually unbeatable at super-G and downhill speed events.

Shiffrin's positive race test comes at a terrible time, as she has six technical races in succession.

Maryna Gasienica Daniel, a Polish skier, was sixth in Courchevel's giant slaloms last week. She also announced that she had a positive test Monday. On Instagram, she stated that she was "isolated at her home" and will miss the races in Lienz. Gasienica-Daniel says she is sad but "feeling good"

February 4th will see the opening of the Beijing Olympics.

Shiffrin holds two Olympic records: one in giant slalom and one in slalom, both at the 2014 Sochi Games. The other is in slalom, which was at the 2018 Pyeongchang Games. He also has a silver medal in combined events in 2018.

Shiffrin was first and second in her two last races -- the Courchevel giant slaloms.

Next up in the women's World Cup races after Lienz will be a slalom at Zagreb (Croatia) on Jan. 4. 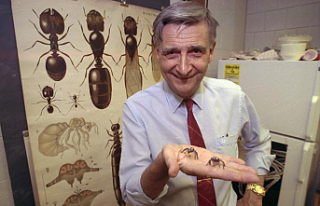 Edward O. Wilson, a biologist, was killed at 92.