Domenico Tedesco is no longer a coach at Bundesliga club RB Leipzig. 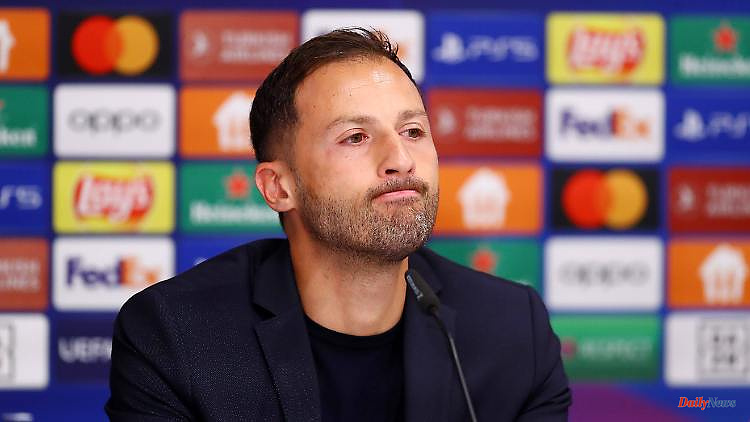 Domenico Tedesco is no longer a coach at Bundesliga club RB Leipzig. The Saxons announce the separation from the coach, who had won the DFB Cup in May. His assistant coaches also have to go. The most promising successor already lives around the corner.

RB Leipzig has drawn the consequences of the weak start to the season and separated from coach Domenico Tedesco. This was announced by the Bundesliga soccer club. A successor has not yet been determined, Marco Rose is considered the favourite. The 45-year-old is currently without a contract, has already trained in Salzburg and is very familiar with the RB cosmos.

"We have overall responsibility for RB Leipzig and want to achieve our goals. Therefore, in the overall assessment, we came to the conclusion that we need a new impetus," said managing director Oliver Mintzlaff in a club statement. The decision was very difficult for him.

"Domenico is an excellent coach who will certainly continue to be very successful," said Mintzlaff: "After the moderate start to the Bundesliga season with five points from five games, we were lacking, especially after the most recent games at Eintracht Frankfurt and at home against Shakhtar Donetsk the conviction that an immediate turnaround can take place in the current constellation."

Tedesco has to pack his bags just 109 days after winning the DFB Cup. The downward trend in the league with only five points from the first five games and the embarrassing 1: 4 in the Champions League against Shakhtar Donetsk from Ukraine were fatal for the 36-year-old. For Tedesco, events are practically repeating themselves. Already at FC Schalke 04 - his last engagement in Germany before Leipzig - he was released in March 2018 after a defeat in the premier class.

Of course, Tedesco had earned a bonus by winning the title and the outstanding second half of the season. But that obviously didn't last too long in the fast-moving world of football. Even when Leipzig only had two draws after two games, club boss Mintzlaff spoke of a “crappy start” and only started the discussion about Tedesco.

The managing director is again looking for a new coach. Tedesco was only signed as the successor to Jesse Marsch in December. Tedesco had rejected an early extension of his contract, which runs until 2023, in the summer. Now the trail leads to Rose, who lives in a suburb of Leipzig. In line with this, Max Eberl is to be hired as the new sports director. Rose and Eberl already worked together at Borussia Mönchengladbach.

1 "I love it": Haaland is chasing Mbappé's... 2 Mbappé is silent after Shitstorm: PSG trainer regrets... 3 Murder trial begins: Man killed child and then abused... 4 Apparently a dispute among rockers: three seriously... 5 Two dead, thousands evacuated: Wildfire in California... 6 "Wretched Germany": Wife cannot pay for... 7 "I'm sorry": The Weeknd breaks off... 8 From H to A: what an energy certificate does and what... 9 SUV is getting bigger and more expensive: Mercedes... 10 Baden-Württemberg: Woman found seriously injured... 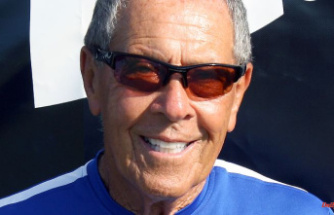 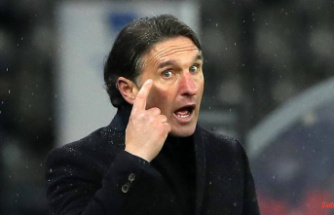 Interim coach has had its day: VfB Stuttgart brings Labbadia back as coach 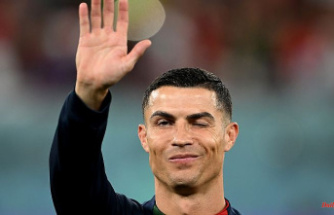 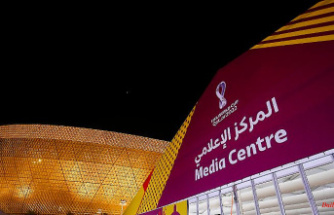 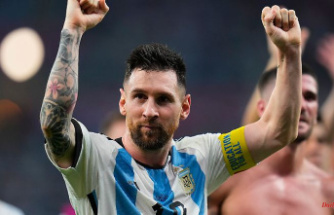 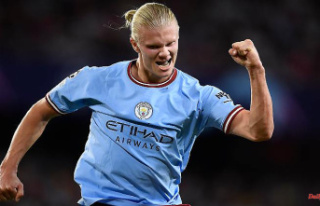