Shock for the football legend: Zlatan Ibrahimovic is threatened with the end of his career 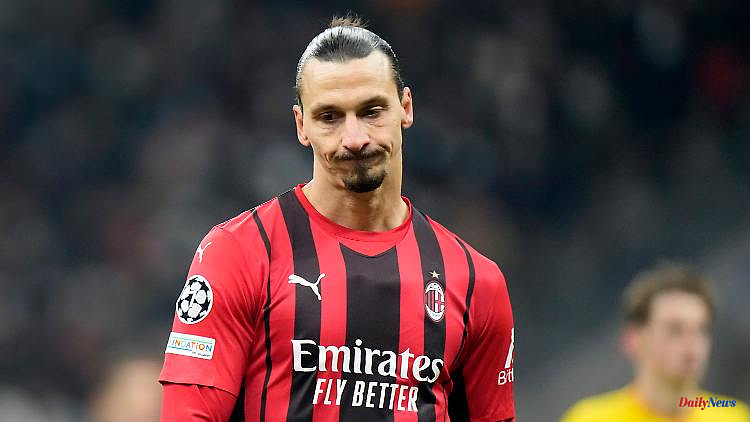 Hardly any footballer polarizes more than Zlatan Ibrahimovic. But the Swedish superstar is not only a loudmouth, but also a brilliant footballer. Even at the age of 40 he is still performing well at AC Milan - but that could now be the end of it for good.

Soccer superstar Zlatan Ibrahimovic underwent knee surgery just three days after winning the Italian championship with AC Milan and will be out for more than six months. The 40-year-old had an operation on the anterior cruciate ligament and the meniscus of his left knee. The operation, carried out in Lyon, France, had been planned for a long time to correct instability in the joint.

The surgery went very well. The Swede is expected to be out for seven to eight months. This threatens him with the longest break of his career. In 2017 he was out for more than half a year due to a cruciate ligament injury. In the season just ended, he scored eight goals in 23 games and provided three more assists.

The coming would then be the 25th professional season of his career, which stretches across Europe's top football (and the MLS): Malmö FF, Ajax Amsterdam, Juventus Turin, Inter Milan, FC Barcelona, ​​AC Milan, Paris St. Germain, Manchester United and Los Angeles Galaxy. Ibrahomovic has scored goals and collected titles almost everywhere. And if it didn't work out, then there were many good reasons, just one not: himself. The Swede's path is paved with at least as many attacks of arrogance as with degrees that he himself only dares to do in world football.

1 Bavaria: Against the permanent traffic jam in the... 2 Written football history: Mourinho crowns Rome as... 3 Djokovic is unscathed: super talent Alcaraz turns... 4 Contract for Crans-Montana: Next cracking World Ski... 5 Ski showdown in Crans-Montana: Next cracking World... 6 The media sense an early agreement: Klopp's star... 7 Criticism from our own ranks: Bishop Bätzing defends... 8 "She begs for humiliation": E-mails could... 9 Shortly before the primary school rampage: the shooter... 10 Loss in computer simulation: Siberia's tundra... 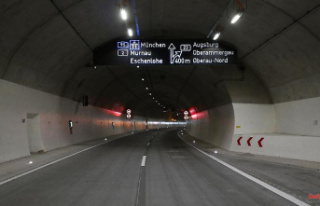 Bavaria: Against the permanent traffic jam in the...