According to her own statements, the former Dutch national player Vera Pauw was raped at the age of 23 and was also sexually molested several times. 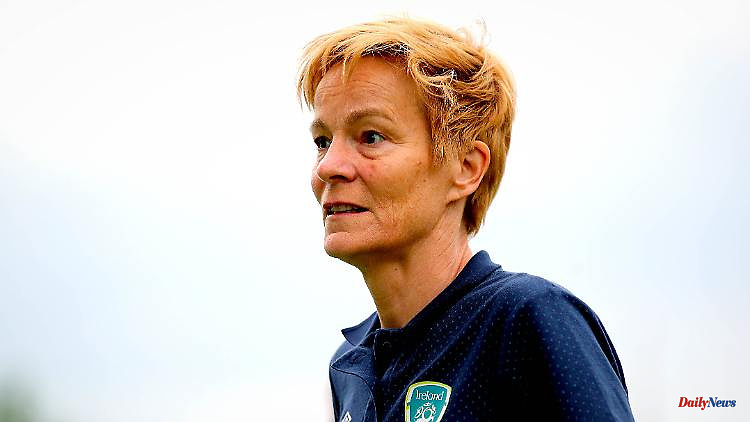 According to her own statements, the former Dutch national player Vera Pauw was raped at the age of 23 and was also sexually molested several times. The three accused men are said to have all worked in Dutch football.

The Dutch football coach Vera Pauw raises serious allegations of rape against former employees of the Dutch association KNVB. The current coach of the Irish women's national team wrote on Twitter that she was raped as a young player 35 years ago. Two more sexual assaults by two other perpetrators were added later. "All three men were employed within Dutch football at the time of the incidents," added the 59-year-old.

"For the past few years I have tried to ensure that this case is investigated fairly and fairly by the football authorities, but to no avail." The former international went on to explain that she had lodged a complaint with the police: "Some people wanted to keep this rape and assault to themselves rather than give me the support I need to speak out about this story."

The KNVB has now made a written statement to the Dutch newspaper "NCR". It said: "Unfortunately, Vera has been confronted with a number of (assessment) errors and harmful comments from (former) KNVB employees in the past." They want to talk to Pauw "as soon as possible" and also internally: "So that we can act." In an investigation carried out by the association under pressure from Pauw, the allegations were largely confirmed. The KNVB apologized that it was "unacceptable that she did not have a safe working environment".

Pauw wrote that her life had been filled with pain for the past 35 years. Many people would have seen her as "a tough woman who has made it to the top of a man's world. Nothing can be further from the truth." For 35 years she kept it a secret from the rest of the world, family, teammates and her players. Vera Pauw is supported by her current employer. The Football Association of Ireland (FAI) has said she has been offered "any support she may need on a personal or professional level". 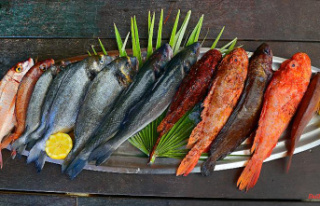 "Better Fish Than Botox": How Healthy Is...