"Collina's Heirs" are an instance. 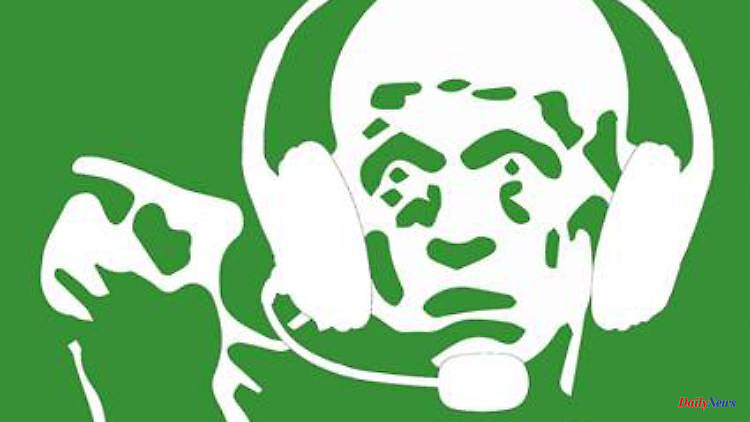 "Collina's Heirs" are an instance. On Twitter, the referee experts explain and evaluate controversial decisions on the pitch. This weekend, however, they received massive hostilities for an explanatory tweet – and initially took drastic consequences.

The referee experts "Collinas Erben" withdraw from Twitter. After a massive shitstorm on Saturday evening, the account is no longer accessible. Whether only temporarily or forever, that has not yet been decided, says Alex Feuerherdt in an interview with our editors. It is a drastic step by the team, which explains, classifies or criticizes decisions made by referees week after week, especially in the Bundesliga - on Twitter and in a column for ntv.de.

On Saturday, the account had received massive hostilities. The reason for this was the justification of a referee decision in the game between Hertha BSC and Bayer Leverkusen. Three minutes after the Bayer team equalized, the Berlin team called for penalties. A shot from Jean-Paul Boëtius crashes into Odilon Kossounou's outstretched arm. Game manager Benjamin Brand does not decide on a penalty, and the VAR sees no reason to have the decision reviewed. The Berliners are beside themselves. There is approval from "Collina's heirs" and hatred from Twitter users.

"We tried to explain why Brand and the VAR didn't punish it," says Feuerherdt. "Unfortunately, as is so often the case, if you offer explanations of the rules, you are forced to be brief on Twitter, which can be difficult. Twitter then heats up quickly." But this time tempers boiled over. "We're used to that, football is emotional, you have to endure it. But what happened with over 200 insults, abuse, disparagement and hate messages - you have to protect yourself." However, he continues his work as a TV expert at Sky and as a columnist in the usual way.

For the decision to withdraw from Twitter, "Collina's heirs" received a lot of encouragement through their other channels - but also other hostilities. "For us, it's not at all about not wanting to allow other opinions," emphasizes Feuerherdt. Factual, emotional, everything okay. But the anger and hatred that has now broken ground was just too much. By 1:40 a.m., he had decided to log off the account. "It just hurts to read such things in such force and mass. We are still people who do it voluntarily." The anger at referee decisions has once again gained new momentum this season. None of the six matchdays so far has passed without emotional discussions.

Hardly any fan still understands the increasingly complicated set of rules, understands when the VAR intervenes and why. Conversely, the permanent focus, the harsh criticism and the often careless handling of fans, footballers, coaches and officials ensure more and more dissatisfaction among the game officials. Refereeing is losing acceptance and attractiveness. Especially in the lower leagues, where there is always physical violence.

The "heirs" received prominent support from Bundesliga referee Patrick Ittrich this Sunday. He released an emotional statement via Twitter. "Collina's heirs have been doing valuable work for a long time. Every fan should be grateful. Shitstorm instead! On what basis do you take the right to treat people like this? Stadium or Internet, how little reflected can you be? Your fan status doesn't justify anything!" Feuerherdt is grateful for the words. "Someone stands there with a broad chest, that's good." But will it help to calm the heated spirits? 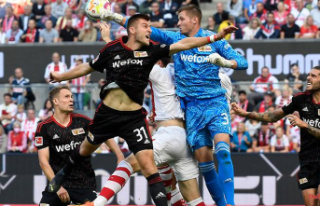