Is that it? Or will Gerardo Seoane still get his final? After the 0:2 in Porto, Bayer Leverkusen's coach is more than ever before the end. 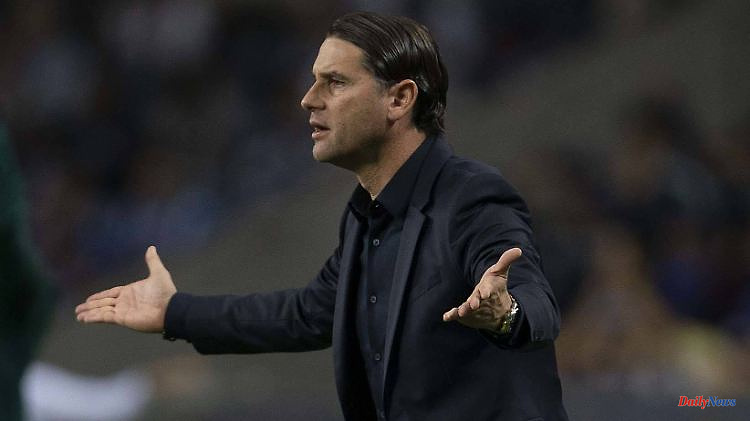 Is that it? Or will Gerardo Seoane still get his final? After the 0:2 in Porto, Bayer Leverkusen's coach is more than ever before the end. But those responsible are silent for now. An ex-Bayern star is said to be waiting for the call from the motorway junction.

None of the bosses wanted to answer what the next defeat means for coach Gerardo Seoane. Bayer Leverkusen's club boss Fernando Carro preferred not to speak publicly after his last offensive statements on the night after the renewed bankruptcy. Sports director Simon Rolfes also kept a low profile after the 0: 2 in the Champions League at FC Porto.

And so only Seoane, who was about to quit, spoke. But the Swiss couldn't answer the most pressing question either: Was that it for him? Or will he still get his job final on Saturday in the Bundesliga against FC Schalke?

"Now it's time to look ahead again, to take the positive things with you," said the 43-year-old late Tuesday evening. What else could he have said? At the time, he probably wouldn't even have known what was going on for him. Will it go on for him? Immediately after the next setback, all he had left was the sporting analysis of the defeat at the Estádio do Dragão.

Seoane spoke of a "completely different performance" than the 0: 4 debacle last Friday at Bayern. "I think we've created a lot of opportunities for the situation we're in, and you have to reward yourself for that." But Bayer didn't.

The Werkself should have scored, especially in the first half. However, a goal by Callum Hudson-Odoi (15th) was disallowed because Robert Andrich had previously committed a foul in midfield. Shortly before the break, Patrik Schick (45th) then missed a penalty. "It's hard to explain why we lost that game," said Hudson-Odoi. "We played well and had our chances, but in the end we went home with nothing." But it was also true that Bayer became weaker and weaker after the break. Because of Atlético Madrid's 2-0 defeat in Bruges, a big step towards the round of 16 was missed.

Seoane was then the only one of those responsible who made any comments. And practically at the same time, the first rumors surfaced as to who could become his successor in Leverkusen. According to a report by the US television channel ESPN, former Bayern professional Xabi Alonso is the favourite. The "kicker" confirmed the report a short time later. There was also no statement from Rolfes or Carro. This could change soon. 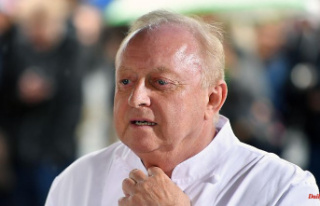