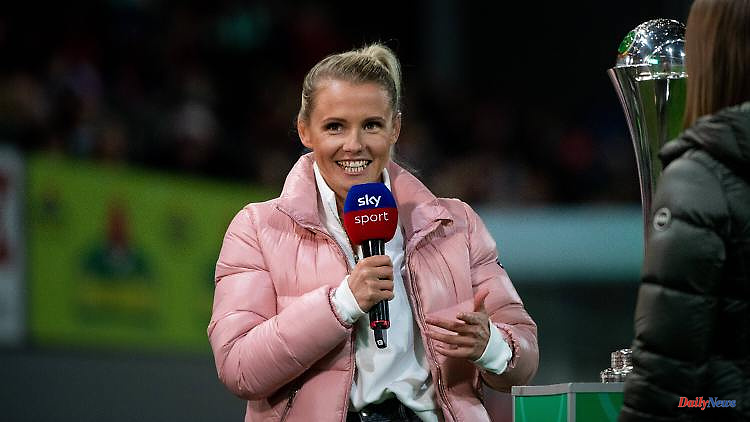 Former national player Julia Simic reports on sexism and discrimination. Young academies didn't want to take her in so she wouldn't take a place away from any boy. Today's U17 national coach also sees the positive development.

The former national player Julia Simic experienced sexism several times during her time as a young footballer. "Before the games I always had to take a lot of negative, sometimes discriminatory comments," she said in the documentary "Unstoppable" about women in professional sports on DAZN: "Back then it was something special that nobody could really deal with it."

Sexism is "deeply anchored in society" and a long-term problem that "of course does not stop at sport". Nowadays, "there is no way around women's or girls' football," said Simic, who now coaches the DFB's U17 juniors and became European champions with them in May: "Clubs have now understood that women should be given better conditions and resources must in order to represent the club really well internationally."

As a teenager, she even had her hair cut short "because I wanted to be seen as completely normal." She wasn't even allowed to play for some teams. "Especially the NLZ (youth performance centers, editor's note) didn't want to take on girls at the time because they would take a place away from the boy, the potential football professional," said Simic.

Her role models were all male. "I saw the full stadiums and had no female role models, they were Matthäus, Sammer, Zidane, Figo," said Simic: "I tried to copy their tricks. At some point I wanted to play in front of many thousands of spectators."

The first half of the two-part documentary has been on DAZN since Wednesday shortly before the start of the Women's European Championship. In addition to Simic, former boxing world champion Regina Halmich, national basketball player Alina Hartmann and UFC fighter Mandy Böhm talk about their experiences with sexism, marketing pressure and self-determination as well as the compatibility of career and family planning. 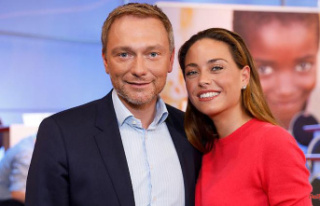