This "great defeat" will stick in the collective football memory. 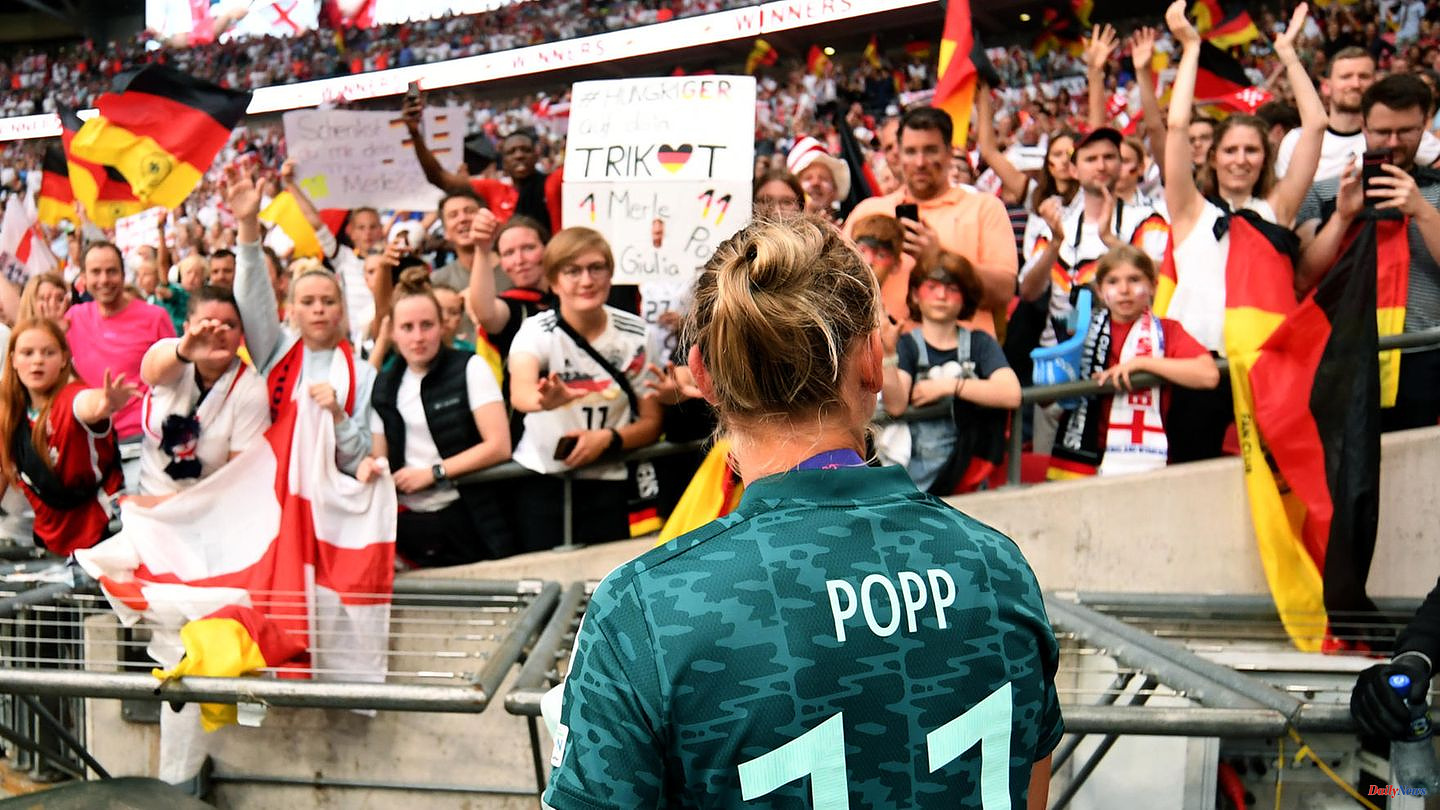 This "great defeat" will stick in the collective football memory. Fans flocked to screens and screens at train stations, in pubs and public places to see if the DFB women could win the title. And the nation sat in front of the televisions to a large extent. The live broadcast of the final of the German soccer team at the European Championships in London broke the eleven-year-old ratings record from the 2011 World Cup.

An average of 17.897 million people watched the unfortunate 2-1 defeat of the DFB selection against England after extra time on ARD on Sunday. According to AGF video research, the market share of the approximately two-hour transmission was 64.8 percent.

Never before had so many people in Germany watched a women's soccer match on television. The best value so far had been set at the home World Cup: 16.95 million watched the quarter-final game Germany against Japan (0:1), the market share at the time was 59.3 percent.

The tournament in England gave ARD and ZDF strong figures overall, which rose steadily with the German successes. The previous EM record was set in the semifinals against France with an average of 12.187 million people and a market share of 47.2 percent. An average of 6.58 million watched the three games of the DFB selection in the preliminary round. 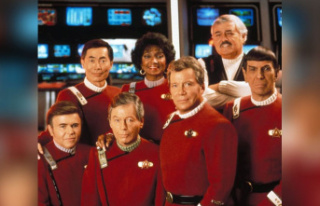