The sport of golf is divided. 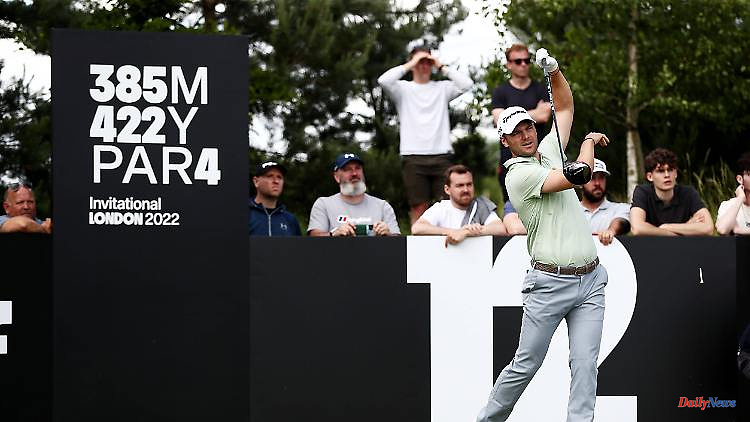 The sport of golf is divided. On the one hand there are those who compete on the traditional tours in Europe and America and on the other hand the rebels. They're playing on the Saudi-funded Liv tour. Martin Kaymer is also one of the rebels. He sees no difference.

Golf pro Martin Kaymer has defended his participation in the controversial LIV tour and is hoping for a consensus in the conflict. "I don't understand why everyone doesn't sit down and talk about the problems. It's funny. The new tour is something good for our sport," said the two-time major winner shortly before the start of the BMW International Open in Munich -Eichenried (23 to 26 June).

For himself, the LIV tour, financed by Saudi Arabia with astronomical sums, is a "great second chance in my career. I believe in the format," emphasized the 37-year-old from Mettmann. According to Kaymer, they are trying to "bring golf forward and make it even more popular".

Kaymer was last at the start of the new tour in London. He is therefore banned from US PGA events. The DP World Tour (formerly European Tour), to which the tournament in Munich also belongs, wants to comment on possible sanctions against the "rebels" on Thursday. In any case, the renegades are still allowed to start in the Bavarian state capital.

Kaymer again admitted that the prize money at the LIV tournaments was "very good". Apparently, however, he has no moral concerns about the financing from Saudi Arabia, which has been criticized for serious human rights violations. "I've been thinking for a long time. But if you look behind the scenes, it's not much different," he said. The LIV tour is not "better or worse" either.

These controversial statements are almost congruent with those of other LIV protagonists in recent weeks. The changed professionals still have to take heavy criticism. They are mainly accused of greed. 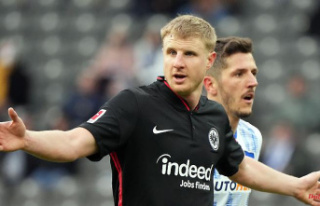 Between cult and scandal professional: The "Hinteregger...