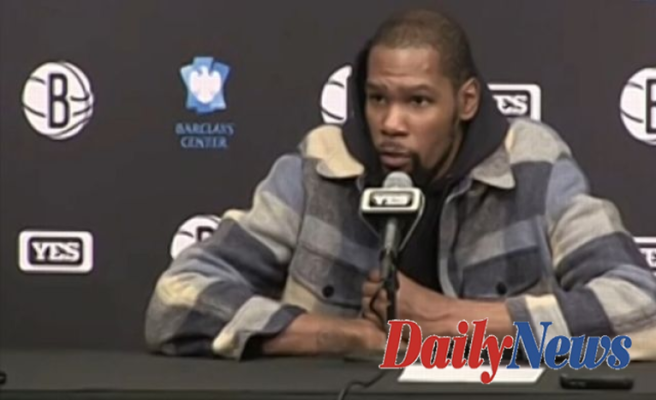 Irving isn't vaccinated against COVID-19 and has not played this season due to the Nets' decision not to allow him to play because of New York City’s vaccine mandate.

After a series of injuries and concerns related to COVID-19, the Nets changed their course last month. They allowed Irving to play in road games. Three games were postponed after the Nets had up to 10 players involved in safety and health protocols.

Last week, the point guard stated that he understood and respected the Nets' initial decision.

"I had to really sit back and think, and not get too attached to their decisions. He said that he had to evaluate the situation and view it from their point of view, which was my team, as well as my colleagues. "I empathized with them and understood why they said that if you don't have full vaccinations, you won't be allowed to participate.

Irving, who is a seven-time All-Star was able to enter the protocols last month and then cleared them last week. 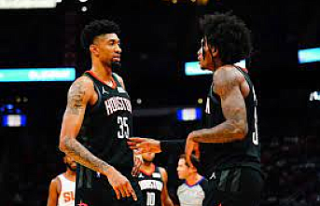