Southend United will probably only say something to die-hard fans of English football in Germany. 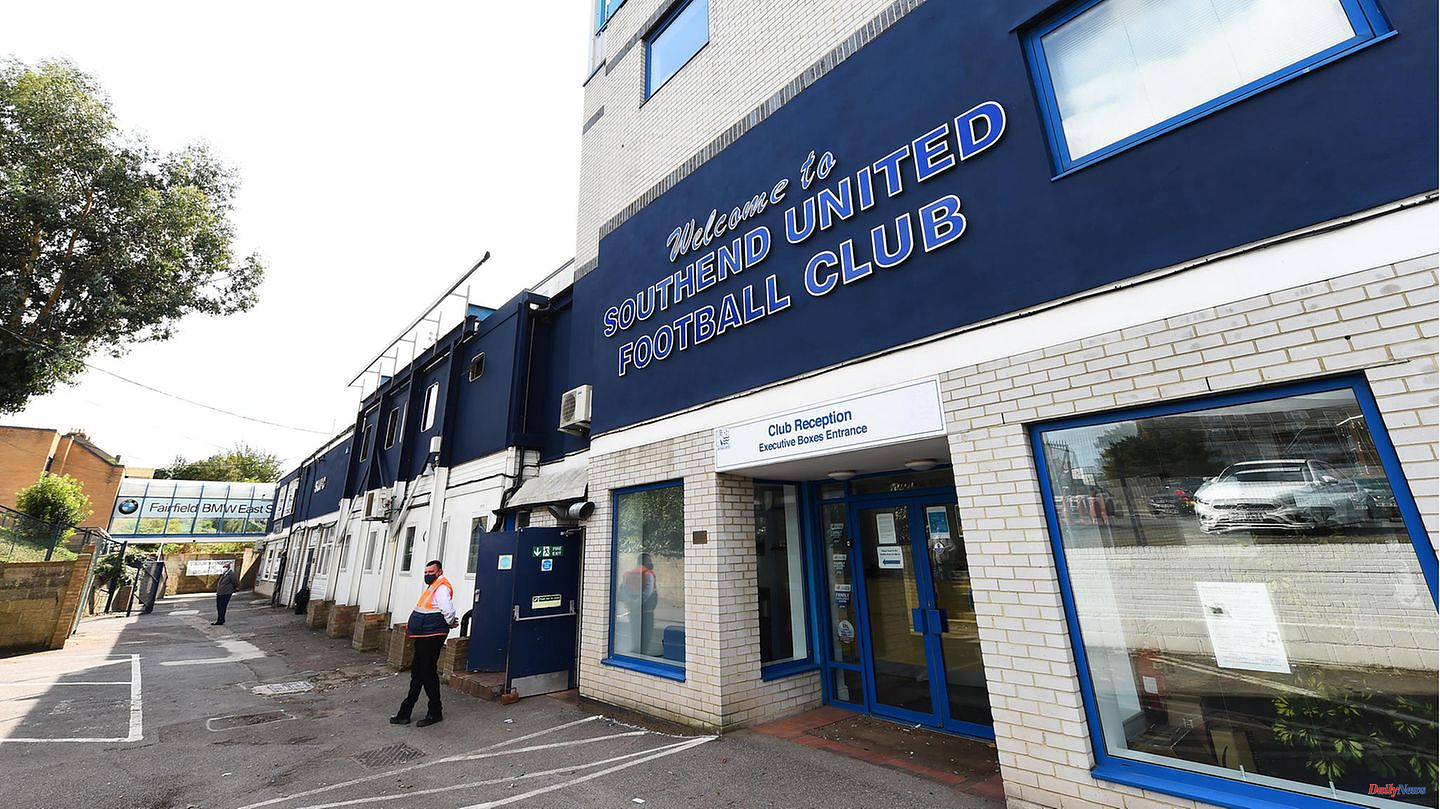 Southend United will probably only say something to die-hard fans of English football in Germany. But on the island, the fifth division team is making a name for itself with an unfortunate to involuntarily funny story. The club has marketed the name of one of its stands to a local real estate agent - so far, so normal. But the company that adorns the name of the West Stand is called "Gilbert

The British, however, remember the serial killer Rose West, who with her husband Fred kidnapped, tortured, raped and murdered an unknown number of women over a period of 20 years. While Fred committed suicide before the trial began, Rose West was convicted of ten murders and has been serving a life sentence since 1995.

In this respect, the grandstand name is at least an unfortunate choice - many people reacted accordingly on social media. One Southend fan, Paul Napper, tweeted: "Only Southend United can have a West Stand sponsor who is Gilbert

A solution is now being sought in Southend-on-Sea, a town of 182,000 people east of London. A different word order is being discussed with the sponsor, reports "The Guardian". "They are a fantastic local estate agent and we look forward to working with them on this partnership which will include a range of community projects," a club spokesman told the PA news agency.

The renewed renaming could also entail some costs. Because the name is also emblazoned on the tickets and season tickets of the club. Should the club decide to reprint the cards, this will be reflected in the club's treasury. And time is of the essence. The first home game of the new season is this Saturday. 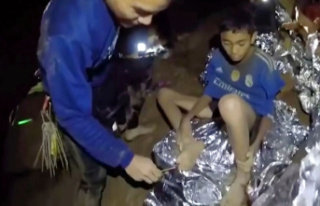 Cave Rescue: How Thailand's cave drama is being...