The Australian Daniel Ricciardo loses his cockpit at the McLaren Formula 1 team at the end of the year. 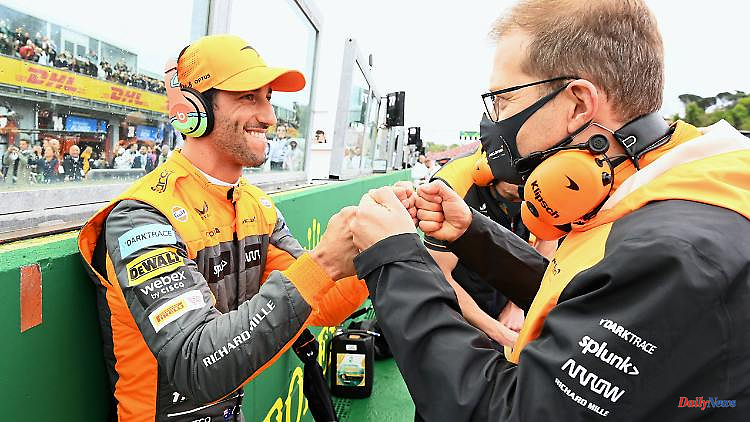 The Australian Daniel Ricciardo loses his cockpit at the McLaren Formula 1 team at the end of the year. The contract, which is actually valid until 2023, will be terminated prematurely, the traditional English racing team announced. This means that the commitment of youngster Oscar Piastri is getting closer.

The traditional Formula 1 racing team McLaren and the eight-time Grand Prix winner Daniel Ricciardo are going their separate ways at the end of the season after two unfortunate years. McLaren announced that the contract with the 33-year-old Australian, which ran until the end of 2023, was terminated early. Ricciardo should still contest the remaining nine races. The team will inform about the successor "in due course". It was not yet known whether McLaren had agreed on a severance payment with the veteran and how high it would be.

With the departure of Ricciardo, McLaren is getting closer to signing his compatriot Oscar Piastri. The 21-year-old is currently a reserve driver for competitor Alpine. The French racing team announced on August 2 that Piastri would take over the regular cockpit from ex-world champion Fernando Alonso, who would then succeed Sebastian Vettel at Aston Martin.

However, Piastri later stated that the team had published this press release without his consent. He also "didn't sign a contract with Alpine for 2023," said the 2021 Formula 2 champion on social media. However, Alpine insists on an existing contract, and lawyers are dealing with the matter.

Ricciardo, who was mostly at a disadvantage in the team duel with Briton Lando Norris, spoke of "several months of discussions" with the team leadership around Zak Brown and Andreas Seidl, at the end of which they agreed on the early separation. He will comment on his future "in due course", said the 2021 Monza winner. He ruled out resigning. In the summer there were already wild rumors about Ricciardo returning to Alpine if he were to be sawed off at McLaren, as has now actually happened. 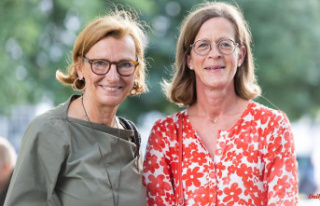 Promote art - and demand: "The state only fulfills...