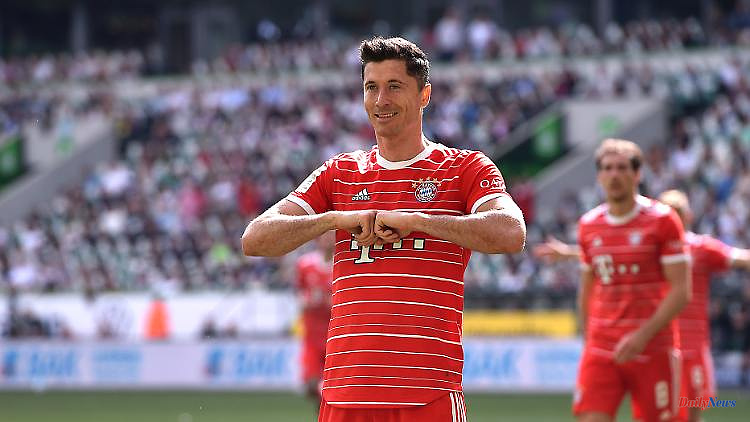 Spanish media have high expectations for FC Barcelona's new star, world footballer Robert Lewandowski, who joins the Catalans from Bayern Munich. "With Lewandowski's move, goals are guaranteed for FC Barcelona," wrote "AS". 'Marca' added: "Xavi has an insatiable striker available for his project." The Spanish press reviews at a glance:

"Marca": "A superstar for the league. Lewandowski is now a Barça player. Xavi has an insatiable striker available for his project. With Lewandowski, a striker comes to Barça who makes the difference. That's exactly what Xavi does national and international level. His goal quotas at Borussia Dortmund and Bayern Munich are a guarantee for goals. In the tense situation of the last few days, Barça and Bayern Munich have been forced to find an agreement on the transfer."

"AS": "Lewandowski triggers euphoria among Barça fans. With Lewandowski's commitment, Barça regained its status as a world club. The transfer dragged on for a long time, and in the end the Polish national striker's desire to change prevailed. Lewandowski is coming to Barcelona , after breaking all sorts of records. With Lewandowski's move, goals are guaranteed for FC Barcelona."

'Sport': 'I'm very happy' - Lewandowski is upset after announcing his move to Barça. Lewandowski has arrived in the Xavi universe. The Pole is the club's mega transfer and opens up many opportunities for the coach in the targeted three-man attack. Lewandowski is sort of a 'Benjamin Button' because of his diet, you get the feeling he's getting better every year. Lewandowski wants to expand his collection of titles in Barcelona. With the change, a lifelong dream of the Pole comes true. FC Barcelona's transfer offensive is truly spectacular, this Barça can win anything. The departure is a bitter loss for Bayern."

"El Mundo Deportivo": "Lewandowski's signing is driving Barça fans crazy. Lewandowski insisted on the move, there was no discussion for him. Last season he scored 35 league goals alone, seven more than Barça's top three scorers Memphis Depay (12), Pierre-Emerick Aubameyang (10) and Luuk de Jong (6) together. It is the most spectacular international transfer to date." 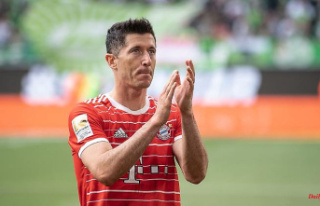 Comments on Lewandowski's farewell: "We,...