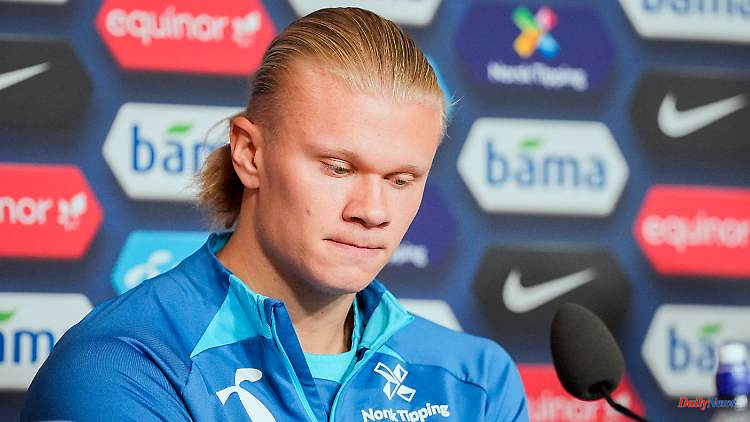 Erling Haaland's move to Manchester City is viewed extremely critically in his Norwegian homeland. The sports washing debate that flared up now reached the super striker at a national team press conference - and Haaland faltered a lot.

Star striker Erling Haaland has let the sportswashing debate that flared up in his native Norway about his move to Manchester City come to nothing like an annoying defender. He knows very well what is meant by sports washing, but when he decided on the club, which was supported by the United Arab Emirates, he was only concerned with his sporting development, Haaland said at a press conference of the Norwegian national team.

"That's how I've done it at every club I've switched to," emphasized the former Dortmund and Salzburg player. At City, there is also the fact that he has been a fan of the club his “whole life” where his father Alf-Inge was a professional. "Sportswashing" implies attempts by countries that violate human rights to improve their international reputation by taking over sports clubs or hosting sporting events.

"When I chose my club, I thought about the sport, about the coach, the players, this and that," said Haaland. When asked by Norwegian radio what he thought of the City owners, who were accused of gross violations of human rights, he replied: "I've never met them, I don't know them that well. Those are pretty harsh accusations, I can't say much about that. I think that would get a bit boring."

In the run-up to the upcoming Nations League games, Haaland spoke to the national team for the first time about his move, which had caused criticism in Norway. National coach Staale Solbakken defended his key player. "Manchester City is recognized by the Premier League," he said. The question of whether you can play for such a club is "far too big" for an individual like Haaland.

Haaland was sharply criticized by a fan group in his Norwegian homeland at the beginning of August. "Bride plays for dirty blood money" was written on a banner that SK Brann supporters unrolled in the game against Haaland's youth club Bryne FK. "Haaland cannot escape criticism. He could have chosen any club in the world," SK Brann fan spokesman Erlend Ytre-Arne Vagane told Norwegian radio at the time. "He didn't have to choose which club was the worst in terms of 'sportswashing'." 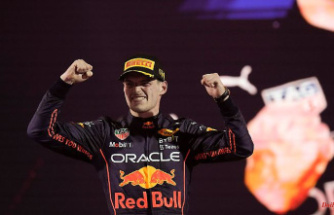 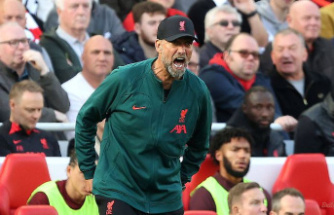 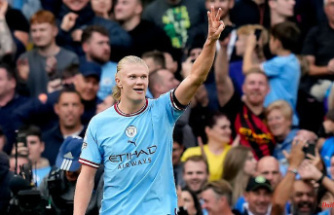 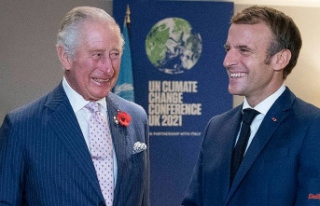