Meyer, a senior student, died in a campus residence. 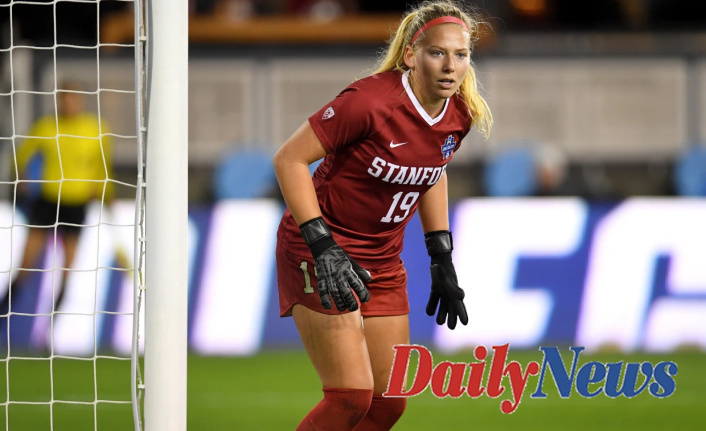 Katie Meyer, Stanford University's goalkeeper and captain of the women's soccer team has passed away. She was 22 years old.

In a Wednesday letter, Meyer's funeral was confirmed by the university.

The letter obtained by NBC News states that Meyer died at a campus residence.

According to the statement, "Katie was exceptionally committed to all and everyone in her life." Her friends described her as a bigger-than-life team player in all of her pursuits. From choosing an academic discipline that 'changed her perspective on the world and important challenges that we must work together to overcome', to her passion for the Cardinal women’s soccer program and women's sports generally.

Meyer was a senior majoring in international relations with a minor in history. Meyer was also a resident assistant.

Stanford Athletics shared a touching message via its Twitter Page.

"The Stanford community has suffered an inconceivable loss. The tweet stated that our thoughts and love were with Katie's friends and family. Meyer was photographed in her soccer uniform with a heart emoticon.

Official U.S. Soccer Tweet page shared the Stanford Athletics tribute and said, "The thoughts, hearts, and prayers of the entire U.S. Soccer Federation are for the family, friends and loved ones Katie Meyer."

Posts were also tweeted by the NCAA, and the Pac-12 Conference in honor of Meyer.

A photo was uploaded by Stanford's women's soccer club of Meyer playing on the field. The post read, "We love Katie." 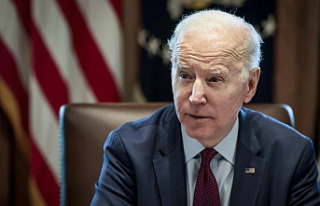