Statistics and personnel: The 1st Bundesliga matchday in the telegram

The Bundesliga season 2022/23 starts on Friday with the game between Eintracht Frankfurt and the reigning German champions FC Bayern Munich. 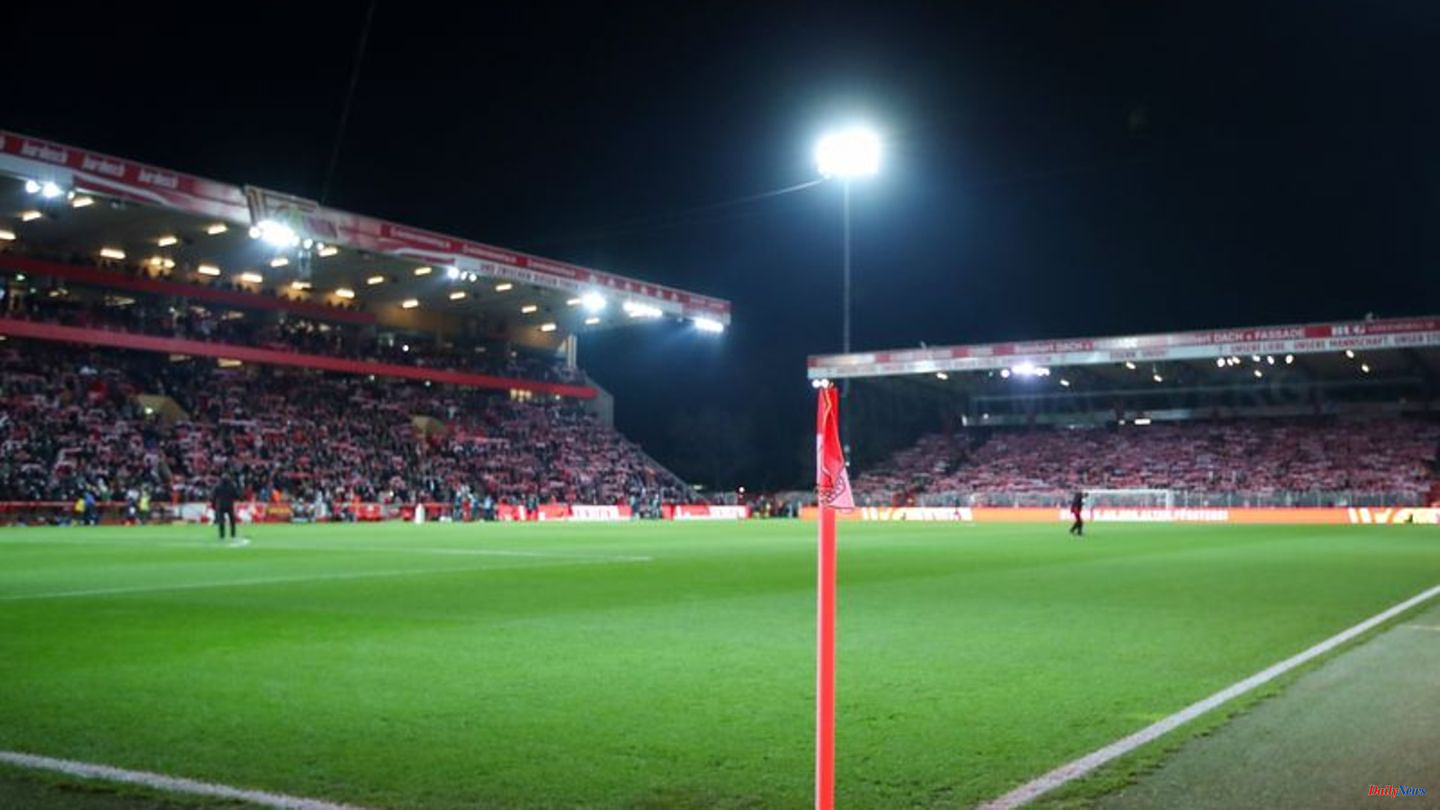 The Bundesliga season 2022/23 starts on Friday with the game between Eintracht Frankfurt and the reigning German champions FC Bayern Munich.

The other games of the first matchday at a glance:

Situation: VfL held the class surprisingly well last year, but many experts consider it the number one relegation team after a major upheaval. Last year's Eighth Mainz has a well-rehearsed team, but lost its central defender duo.

Statistics: Bochum beat Mainz at home in both the league (2-0) and in the DFB Cup (3-1) when they made their comeback after eleven years.

Personnel: Bochum are missing Soares, youngster Oermann and the newcomers Horn and Goralski. Mainz have to play without Tauer (thigh strain) and Da Costa (pubic bone and groin injuries).

Special: U21 national player Leitsch left VfL Bochum in the summer after 14 years. He went to Mainz - and will play in Bochum again on the first day of the game.

Situation: After a gentle spirit of optimism in the summer, Hertha has again received a blow in the neck: the team was knocked out in the cup by second division team Braunschweig. Union also struggled in Chemnitz, but in the end got through after extra time.

Statistics: There were three Berlin derbies (two in the league, one in the cup) last season, with Union winning three times. Coach Fischer meets a new Hertha coach again. In the last three city duels it was Dardai, Korkut and Magath. Now it's black.

Personnel: Newcomers Thorsby and Leite could be in the squad for the first time at Union, possibly even in the starting XI. Hertha's new striker Kanga should initially sit on the bench.

Special: Schwarz is back on the bench in a Bundesliga game for the first time since leaving Mainz in November 2019. The opponent at the time: Union Berlin. After the 2: 3, the 43-year-old had to go.

Situation: The mediocrity of the past season meets. Both clubs want to move forward with the new coaches Farke and Breitenreiter.

Stats: Gladbach only lost one season opener at Borussia Park: 14 years ago against VfB Stuttgart 3-1. Against Hoffenheim there was a 2-1 start in 2011.

Staff: Stindl and Wolf are definitely missing from the hosts. The game probably comes too early for Beyer, Koné and Friedrich. Hoffenheim have to do without Bicakcic, Hübner, Bebou and Geiger.

Special feature: 84 days after the last matchday of the past season, the game will take place again in Borussia Park. Gladbach won 5-1.

Situation: Augsburg is about to start its twelfth Bundesliga season and doesn't want anything to do with the relegation battle this time. Europa League starter Freiburg would like to build on the strong performances of the previous season right from the start.

Stats: The Breisgauers have been unbeaten in seven Bundesliga games against Augsburg. Freiburg does not have such a good record against any other current Bundesliga club as against FCA.

Personnel: Augsburg starts without his injured leading player Dorsch (broken metatarsal). Freiburg will probably have to do without defender Kübler (muscular problems).

Special feature: Gregoritsch and Demirovic swapped clubs at the beginning of the season: while the Austrian will play for Freiburg in the future, Demirovic will now attack for Augsburg.

Situation: There are two comebacks in one afternoon: Werder as a club and Kovac as a coach return to the Bundesliga.

Personnel: Werder will probably only play with two newcomers. Defender Pieper is set, the Dane Stage replaces the Corona case Schmid in midfield.

Statistics: Werder went unbeaten against Wolfsburg for five years. But the Bremen team lost the last three duels before relegation in 2021.

Special feature: Werder briefly considered bringing back Wolfsburg's Kruse. At VfL he is only on the bench due to a lack of training.

Situation: The top game of the first day. Bayer is under pressure early on after the embarrassing cup defeat in Elversberg. At BVB, fan favorite Terzic enjoys plenty of credit as Rose's successor coach.

Statistics: Both teams stand for offensive power. Last season only Bayern (97) scored more goals than Dortmund (85) and Leverkusen (80), who each set club records in the league.

Personnel: At BVB, the absence of new signing Haller due to a testicular tumor weighs heavily. Another newcomer is missing in Süle (muscle injury). Leverkusen still have to do without the long-term injured Wirtz and Adli.

Special: Dortmund coach Terzic could draw level with club icon Klopp after his return to the BVB coaching bench. At the end of his coaching period in the 2020/2021 season, Terzic had seven wins in a row. Klopp recently celebrated eight successes in a row as BVB coach.

Situation: After the difficult pre-season, VfB once again aimed to stay in the league. After conceding ten goals in the test against Liverpool (0: 5) and in the Supercup against Bayern (3: 5) at the start of the league, RB primarily values ​​secure coverage.

Statistics: VfB have never won against Leipzig in the Bundesliga. In eight games there were seven defeats and one draw. The goal record is 1:15.

Personnel: Stuttgart still has to do without left-back Sosa (training deficit), the two wingers Churlinov and Stenzel (both back problems) are questionable. Goalscorer Kalajdzic is back in the squad. The guests are missing attacker Poulsen and defender Gvardiol injured.

Special: Stuttgart's Matarazzo and Leipzig's Tedesco know each other from their joint coaching training. RB is playing away for the sixth time in its seventh Bundesliga opening game. The Saxons have only won their first game twice so far: in 2019 at Union Berlin (4-1), in 2020 against Mainz (3-1).

Situation: Cologne can't afford a false start after the early exit in the cup, Schalke hopes for a good performance when they return to the Bundesliga.

Statistics: FC have not lost the last eight of the 88 Bundesliga games against Schalke. In Cologne, Schalke only won nine times in 44 games.

Personnel: New signing Tigges and, in the short term, Hübers and Uth are out at FC. 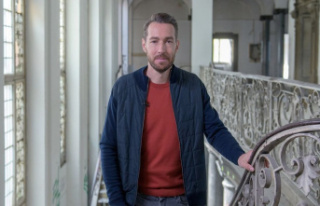