The tournament ended with the round of 16 at three of the eight World Cup stadiums. 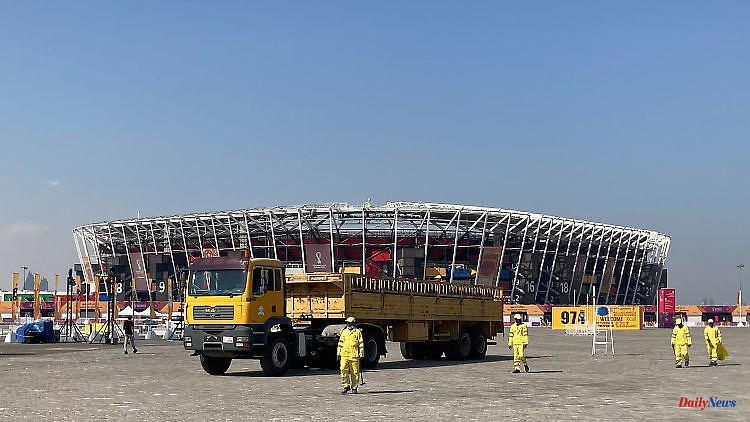 The tournament ended with the round of 16 at three of the eight World Cup stadiums. The arena, named after Qatar's telephone area code 974, is already being dismantled. It should be a role model for the alleged sustainability of this World Cup - which critics vigorously reject.

Dismantling work has started on the first World Cup arenas in Qatar. Three of the eight stadiums are no longer venues for games after the round of 16. On Tuesday morning, all tarpaulins and grids for the subway line around the 974 stadium were removed, numerous construction workers cleared and worked in the arena's forecourt. Around twelve hours earlier, Brazil had beaten South Korea 4-1.

The dismantling of the actual stadium should not begin until after the final of the World Cup, said two of the workers. The stadium was built from 974 shipping containers because of Qatar's telephone code 00974. It is intended to serve as an example, since it required less building material and could be built so quickly and allegedly more cost-effectively. It can also be completely dismantled and rebuilt elsewhere.

That's why FIFA kept saying that the World Cup was extraordinarily sustainable around the highly controversial tournament. However, the German Environmental Aid, representing many critics, criticized this as not corresponding to reality: "An infrastructure that had been built from scratch and was completely oversized, air-conditioned stadiums, the predominant use of fossil fuels, masses of waste from disposable tableware and dozens of shuttle flights that can now be observed every day over short distances are an expression of a deeply climate-damaging event."

Rather, in Qatar "not even the slightest attempt was made" to implement the principle of "avoiding avoidable emissions and only compensating for unavoidable emissions". Instead, "the event will then be fine-tuned, with the help of dubious compensation payments and measures. Of course, this will make the World Cup neither climate-neutral nor environmentally friendly," said DUH boss Barbara Metz recently.

The 974 stadium, for example, can be reused according to official reports - but so far there is no indication of a customer who would like to take over the arena after dismantling and rebuild it elsewhere. Last year six games of the Arab Cup took place there, at the World Cup the architecturally unusual arena was the venue for seven games. 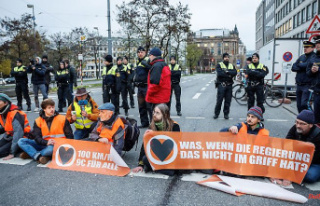