Still without a win in the Nations League: national coach Hansi Flick is annoying June four-pack

There have been three draws in a row for the DFB team, two of them in the Nations League in Italy and against England. 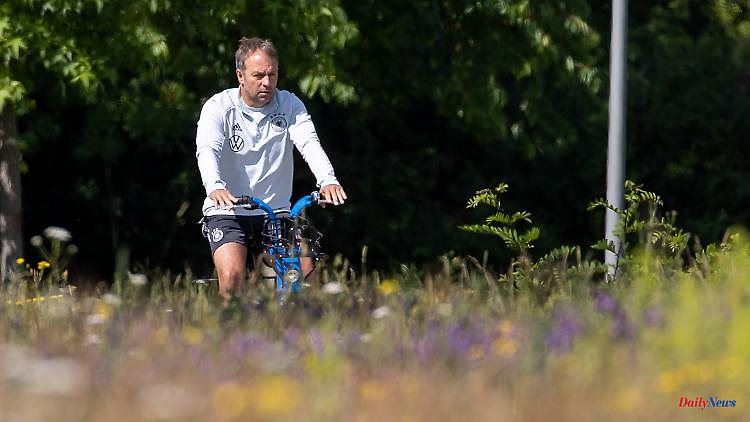 There have been three draws in a row for the DFB team, two of them in the Nations League in Italy and against England. In Budapest, Hansi Flick wants to break this series on Saturday. A game in a heated atmosphere is expected and then one more thing bothers the national coach.

When Joshua Kimmich and Leon Goretzka arrived at the training ground on their electric bikes, Hansi Flick had already been there for a long time. The national coach, who was extremely worried because of the heavy workload in June, was impatiently awaiting the arrival of the national players for the final training session before they left for Hungary.

"Everyone has to show 100 percent willingness to perform," Flick demanded at the subsequent press conference before the Nations League game of the national soccer team on Saturday (8:45 p.m. / RTL and in the live ticker on ntv.de). "It will be a very big task for us," added Flick in Herzogenaurach. It sounded as if a loss of concentration after the classics against Italy and England should be avoided at all costs against Hungary, probably the weakest opponent in the group.

The duel in Budapest, the third appearance within a week, is the penultimate trump card for Flick in the June international quartet. Moderate but not lost against Italy, spirited but not won against England. After the two 1-1 draws against the European Championship finalists, the first win in the current round of the UEFA competition, which still seems strange, must come against Hungary, as a maximum positive World Cup signpost in the direction of Qatar.

That was also made clear by Thomas Müller, who wants to be a big driver again in his 115th international match - on the pitch, as he himself noted. "It would be urgently necessary for us to get the six points now. Then I would also be satisfied with the belated vacation," said the 32-year-old, adding to the win requirement for the final second game against Italy on Tuesday in Mönchengladbach. Then you would be leaders in the strong Group 3 of League A - a clear World Cup signal.

At the last public appearance before leaving the familiar Franconian training camp, Flick appeared as a worried reminder and quite a clear critic of the schedule. "Four games are just too many after such a long season," he said, already having the World Cup season in mind, which begins at the end of July with the DFB Cup and Supercup.

"You should take care of it and question how you can give the players a break," said Flick, calling on the world governing body FIFA and the European Football Union UEFA to act. The experts should "investigate things and determine a few measures," added Flick with a worried expression.

Thomas Müller was a bit more pragmatic and commented on the renewed debate about the date: "It's just the way it is. That's our job, which we have to do." The game calendar is not "the pipe dream". Without the fall date in Qatar, the World Cup would start in the classic rhythm exactly this weekend. Even then the burden would be high.

Flick has to weigh up the situation carefully against Hungary: Rotate as strongly as you did against England and conserve your energy, or finally play a strong desired formation towards Qatar? Light interchanges should be the answer, starting in Budapest with a mix of teams against Italy and England. "It's good when you're used to it," said the DFB head coach. But only captain Manuel Neuer got a guarantee from the start. "We won't make any changes there," said Flick about the goalkeeper position.

The use of offensive player Serge Gnabry is questionable because of muscular problems in the calf. The Bayern professional completed only one running session on Friday. Like Timo Werner, he came on as a substitute against England on Tuesday. According to Flick, Werner is again a starting option for the top attacking position: "He's someone who scores goals up front, who has a good rate." Goal scoring, that was the shortcoming and much discussed topic of the DFB-Elf.

The national players still remember well how uncomfortable the Hungarians can be. At 2:2 in the last European Championship group game, the preliminary round knockout was a year ago avoided with oh and noisy. The opponent has lost nothing in terms of aggressiveness, said Flick. The Hungarians are very compact. Don't expect big rooms. 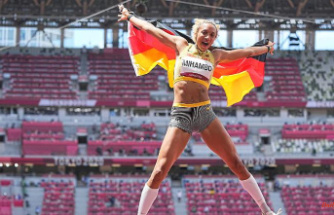 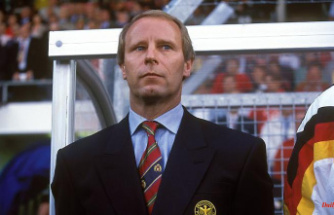 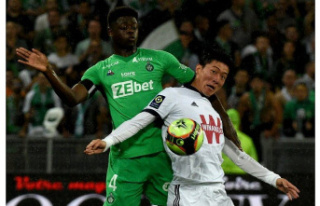